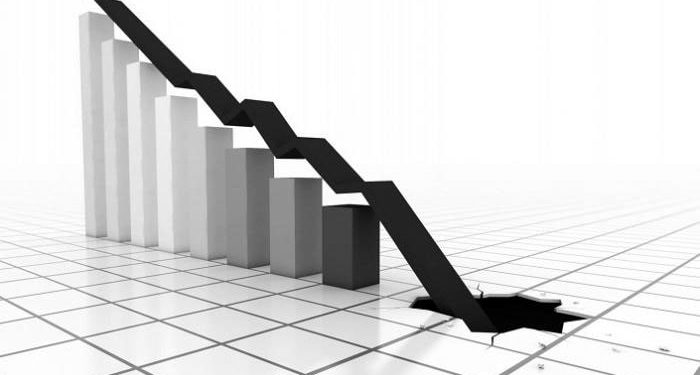 Iran’s state-run media and the ruling theocracy officials have warned about the deteriorating economic situation and people’s possible reaction.

“In recent days, we are once again witnessing a new wave of high prices, especially for high-consumption and basic items. Milk, oil, chicken, and fruit are among the items that suddenly faced a price- hike,” Iran state TV reported on Monday.

“Statistics from the Statistics Center also show that point-to-point inflation in November, and the change in prices compared to November 2019, is more than 46 percent. Among the more expensive items, chicken has a special place. During about seven months of this year, the chicken price has increased from 100000 rials to 250000 rials per kilogram. Meanwhile, in recent days, the chicken price has risen again from 250000 rials to 355000 rials to be about 42% more expensive in just one week,” the state TV report continued.

Iran’s Statistics Center acknowledged in a report that “all levels of inflation have risen, and people have to spend more than the month before or before to provide a normal food basket.”

Tasnim news agency, an outlet linked to the Revolutionary Guards (IRGC) Quds Force, also acknowledged the rising prices in an article on Sunday. “The government has licensed the market to increase the prices of 20 goods. From November 21, the increase in the price of milk, ten types of dairy products, butter, four products in the oil group, and four products in the livestock input group has started,” Tasnim wrote.

“The price of chicken has jumped to 355000 rials per kilogram, the shop windows are full, but there are no buyers, people say we do not know when this price increase will stop?” wrote Fars News agency, an outlet linked to the IRGC.

The rising prices and inflation rate have put tremendous pressure on the Iranian people. All the while, the regime is terrified of people’s reactions and possible uprising. Thus, the regime’s infightings have increased.

On Sunday, during parliament’s session, Alireza Zandian, a Parliament member, warned the regime’s President Hassan Rouhani of the economic pressure on people and its consequences.

“When would you end this bitter indifference to the people’s livelihood and the high-prices. People are bent on the burden of inflation, high-prices, devaluation of the national currency, unemployment, stock market turmoil, and the effects of rising liquidity. Deprived people are frustrated with the hardships of life,” Zandian said.

The Major Iran protests erupted after the sudden gas price-hike. Protests soon turned political, with people identifying the regime as the root of all the economic and social crises. Rebellious youth attacked the regime’s centers of oppression and plunder, and the regime was on the brink of collapse. Although the regime survived this uprising by killing 1500 protesters and arresting more, the nationwide Iran protests have turned into the regime’s nightmare. Now, as the economic hardships are increasing due to the regime’s financial mismanagement, the officials and state-run media try to warn one another of another significant uprising. An uprising that is inevitable and this time will result in mullahs’ downfall.