Elham Samimi is a student of anthropology at Tehran University was arrested today.
The state security forces had previously inspected her home on October 16 & she was threatened because of her peaceful activism. #Iran pic.twitter.com/ejyyvuIFOv

The wife of Iranian-Swedish medical doctor Ahmad Reza Jalali who has been sentenced to death in #Iran for alleged espionage says her husband is going to be taken to Rajaie Shahr Prison for execution. The scientist was pressured to make confessions against himself. pic.twitter.com/tFOML3r4eb

Assdollah Assadi the Iranian diplomat-terrorist was arrested when he delivered a bomb to target the Iranian opposition gathering in Paris. His trial is on Friday with three other terrorists.

See the report in Dutch

#IWasATarget: Iranian Netizens Call on the World to Halt the Regime’s Terrorism

Iranian netizens join twitterstorm by #IWasATarget, sharing their experiences once they had been targeted by a bomb attack in 2018 #FreeIran Rally.
Iranian diplomat Assadollah Assadi was the attack's mastermind. He is supposed to be tried on November 27.https://t.co/o9gusKAWHg

On November 22, the Iranian diaspora took part in a twitterstorm, expressing their dismay over the international community’s lack of action against Iran’s terror plot. They also shared their personal experience about the Iranian regime’s foiled bomb attack against the Free Iran gathering in June 2018.

There are less than four days left until the historic court case of the trial of Assadollah Assadi, a senior Iranian diplomat. According to undeniable evidence and documents, Assadi was the orchestrator of the bomb attack that targeted a huge Iranian opposition gathering in Paris. 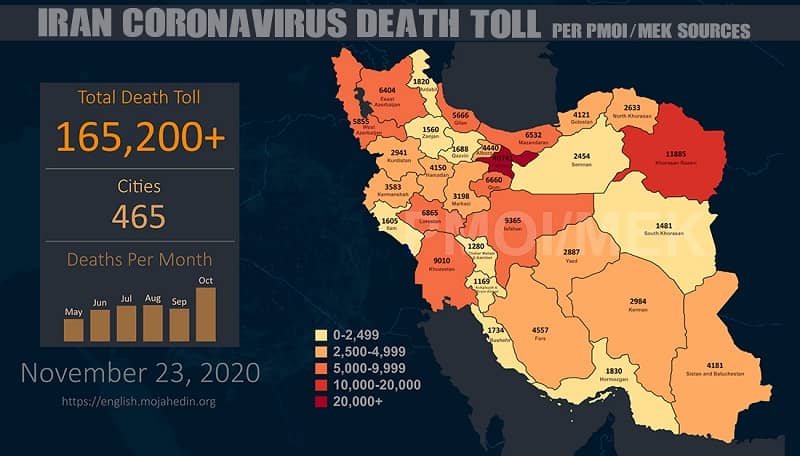 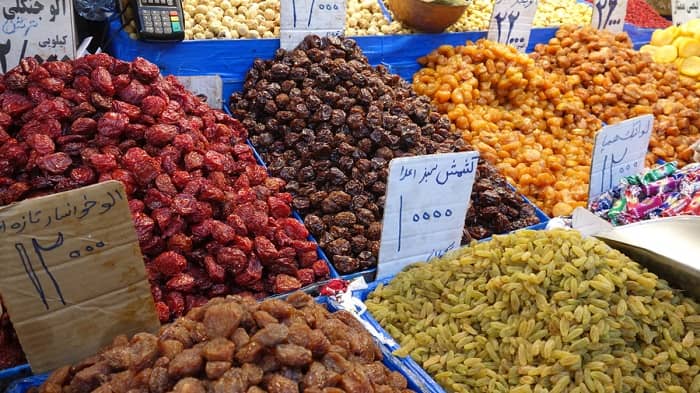 New official figures show that Iranian families are spending 46% more on the same products and services compared to last year. According to the state-run Borna News Agency, a report published by the Statistical Center of Iran on November 21 shows the country’s year on year inflation has reached 4.46%. This means urban families spent 45% more while rural families spent 50% more on products and services compared to last year.

USCIRF Commissioner @USCIRF_Bauer: "We condemn yesterday's mass raid on Baha'i homes across #Iran, and call on Iran's government to immediately cease its relentless persecution of the Baha'i community." https://t.co/H4hGXUb6ky

Ebrahim Raisi: If a resolution is to be issued, it must be issued against Canada 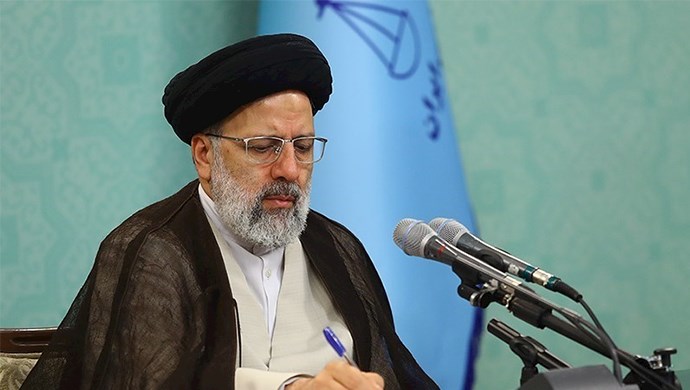 Ebrahim Raisi, Iranian regime’s Judiciary Chief spoke yesterday November 23 on state TV about UN’s 67th resolution on human rights abuses in Iran: “Canada is one of the violators of human rights, even against its own nation. In fact, today it has become a shelter for economic criminals. Well, this is against human rights. If a resolution is to be issued, it must be issued against Canada.”

CNSNews: Iranian Regime in the Crosshairs as ‘Diplomat’ and Three Others Go on Trial Over Paris Bomb Plot

A potentially explosive trial is due to open in Belgium later this week, despite evident attempts by the Iranian regime to prevent revelations of the extent of its terror activities on European soil.

Due to appear in court in Antwerp is Assadollah Assadi, once a diplomat accredited to the Iranian Embassy in Vienna, and three individuals of Iranian extract accused of conspiring with him to bomb a large gathering near Paris of an exiled Iranian dissident movement, attended by a number of international dignataries.

Tuesday, November 24, 2020, marks the 368th day since the beginning of the nationwide Iran protests.