Íngrid Betancourt, former Colombian senator and presidential candidate, virtually attended an online conference, marking the first anniversary of the November 2019 uprising. The event hosted by the Iranian opposition National Council of Resistance of Iran (NCRI) homaged the Iranian people’s sacrifices for a free and democratic Iran.

On November 18, the Syrian Observatory for Human Rights reported air raids against Iran-backed militias in Syria. According to the Observatory, five members from the Revolutionary Guards (IRGC) Quds Force (QF) and two Lebanese or Iraqi Shiite militiamen were among casualties.

Political analysts believe recent attacks were precise in sending a public message about Iranian involvement in Syria. In such circumstances, Iranian authorities consider U.S. political developments as a window to heighten their influence in the region, particularly in Syria. However, these bombardments show that they might have miscalculated. 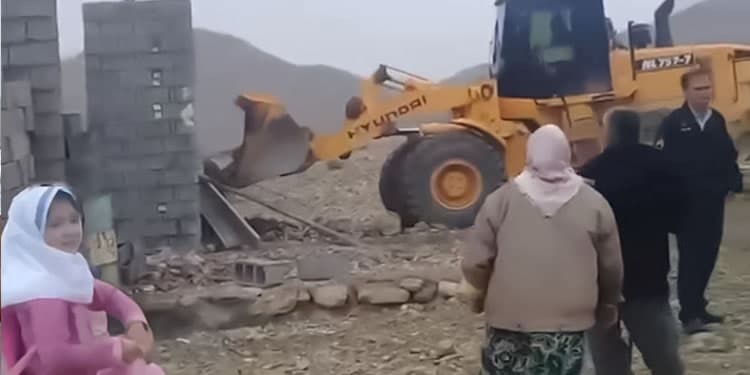 Despite the Coronavirus pandemic, unemployment and financial straits of impoverished people, razing homes of women heads of households had turned into a common practice by municipalities in various parts of Iran.

Agents of the municipality of the city of Fasa razed homes of people in the suburb of this city. Fasa is located in the province of Fars in southern Iran.

Violence Against Women in Iran state-sponsored and institutionalized 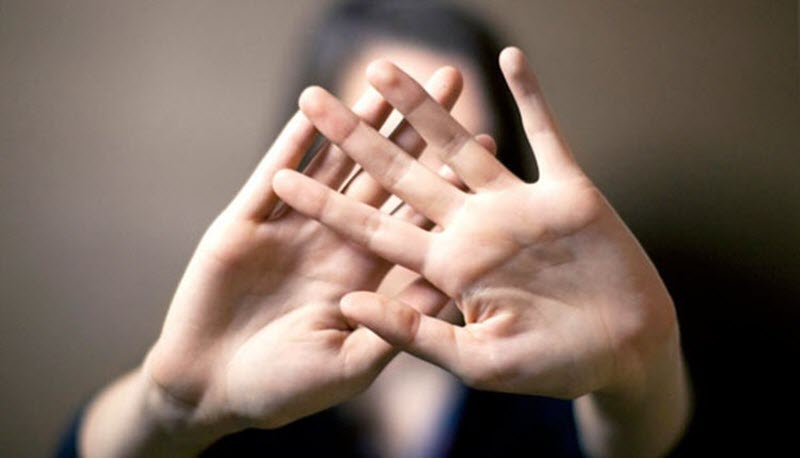 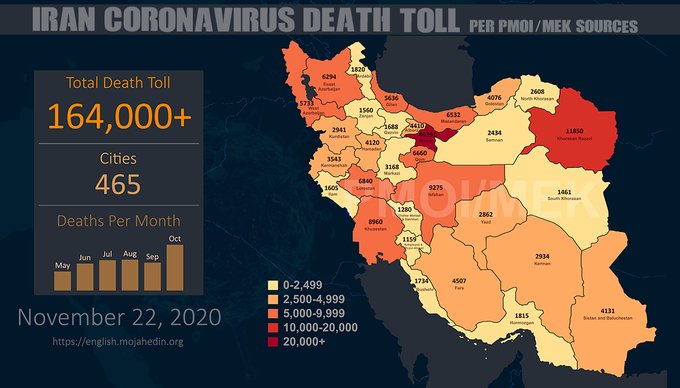 More than 164,000 people have died of the novel #coronavirus in 465 cities checkered across all of Iran's 31 provinces, according to the Iranian opposition PMOI/MEK.

Iran: A world championship medalist in wrestling works as a street peddler to earn a living

Mohsen Madhani, world championship medalist in wrestling works as a street peddler to earn a living. Various social classes have been forced to enter this line of work in #Iran due to extreme poverty.
Over 60 million of the population of 84 million live in poverty. pic.twitter.com/i0jm16b01d 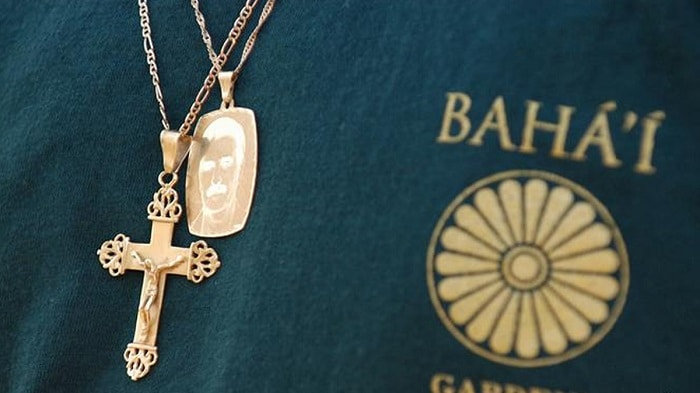 Security forces raided the homes of 30-50 Bahai citizens in at least 4 provinces today and confiscated their personal belongings.

According to the Human Rights News Agency, the houses searched were in Tehran, Alborz near the capital, Isfahan in central, and the northern province of Mazandaran. Some of the personal belongings of the Bahais including laptops, smartphones, personal computers, and religious books were confiscated.

Monday, November 23, 2020, marks the 367th day since the beginning of the nationwide Iran protests.