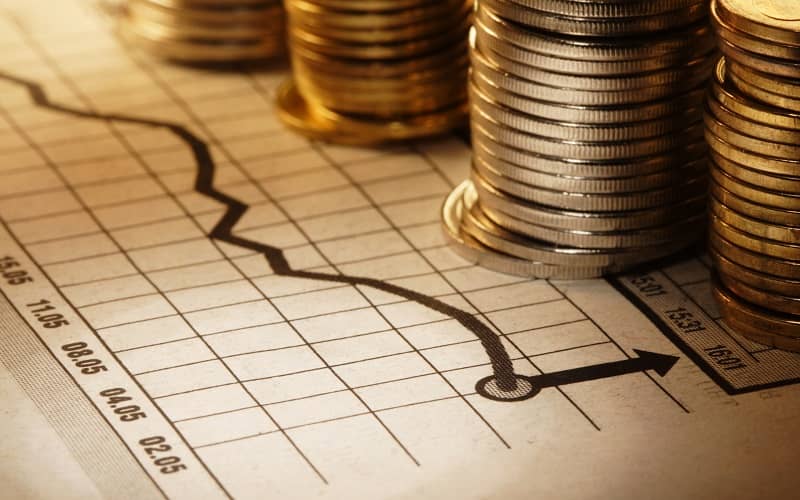 With the new administration in power in the United States, the Iranian regime’s apologists accelerated pushing the false narrative that sanctions have crippled Iran’s economy, resulting in poverty and other economic crises. Yet, state-run media and officials point to the regime’s corruption and mismanagement.

“Rising dollar prices and artificially keeping the dollar exchange rate high is a reality accepted by all elements of society. Therefore, we must accept the bitter fact that the main culprits of economic costs and challenges and shrinking people’s livelihoods are [the regime’s] domestic policies,” wrote the state-run Jahane- Sanat on February 27.

“Economically, the exchange rate in Iran is not 25 or 27 thousand tomans per dollar, and we did this so that we could manage the country’s economy. So that today the enemies say that ‘maximum pressure’ has failed, and they are looking for a solution, and today Iran is in a position of power,” he added.

In other words, the regime deliberately increased the dollar exchange rate to compensate for its budget deficit and paying astronomical wages to its officials.

By increasing the dollar exchange rate, the inflation rate and the prices, particularly of the imported goods, rise. There have been numerous protests by all walks of life in Iran, mainly retirees, underlining in the slogans that “our expenses are in dollars, but our wages are in rials.”

Due to the high prices and the rising inflation rate, people are unable to make ends meet and purchase necessary food items.

“Inflation has now reached a point where some people cannot afford to buy a whole loaf of bread and leave their national identity card as a security deposit to get a loaf of bread. In such a situation, chicken and eggs are considered a luxury item,” wrote the state-run Resalat daily on March 2.

“The point-to-point inflation rate of foodstuffs has increased by about 7% compared to last month and has reached 66.8%,” wrote the stat-run Kar-o- Kargar daily on February 21.

Despite these statistics which show Iran’s deplorable economic conditions, the regime continues its malign activities, such as spreading terrorism across the region, and continuing its race for obtaining a nuclear bomb, which costs millions of dollars.

Yet, on Wednesday, Rouhani shamelessly claimed that both nuclear centrifuges and the economy are running well.

“Rouhani yesterday claimed that the economy is running. Yet, economic statistics say something else, indicating the economy is running backward. People are going through the most difficult living conditions after the revolution. People are buying meat in installments, there is a phenomenon of buying chicken legs, the shortage of edible oil are some examples [of the economic crisis]. The point-to-point inflation rate is more than 50%, there is a 550 percent growth in housing prices, we witness an unprecedented and record-breaking dollar exchange rate and an average of zero percent economic growth. These are just a few examples of the government’s record in the economy,” wrote the state-run Vatan-e Emrooz on Thursday.

The regime’s economic mismanagement, couple with its oppression, has increased the society’s restiveness.

“Existing studies show that there is no such level of agreement among the Iranian people on any issue other than agreeing on the country’s poor economic situation and other similar matters,” wrote the state-run Keyhan daily on Wednesday.

[Protests] are “a time bomb under the skin of society. No one knows when it will explode, but its dangers for the [regime] are more devastating than an attack by a foreign force. Those who realized history doubtlessly embrace that [social turmoil].” wrote the state-run Jahan-e Sanat on February 28.