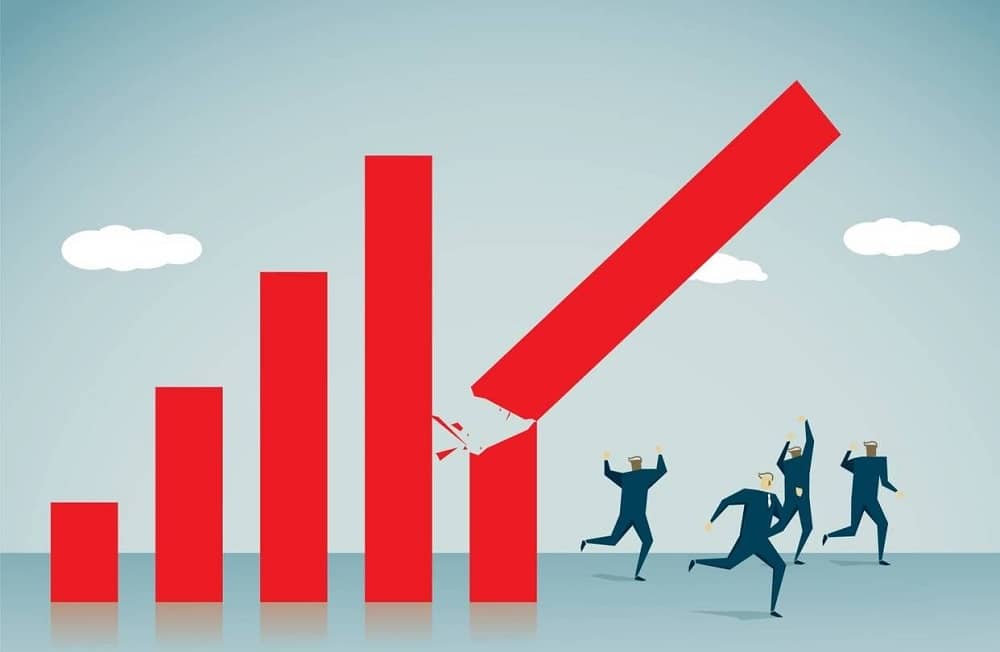 Iran’s economy is plagued with a different crisis. According to Iran’s state media, these crises are due to the regime’s corruption and wrong economic policies. Below are some revelations made by the regime’s state media in recent days. Iranians are now grappling with poverty and the Covid-19 outbreak.

According to the state-run Jahan-e Sanat on August 9, “official reports indicate the living conditions of all sectors of society have deteriorated.”

“The poverty line last year increased by 38% compared to 2019—high inflation in food and housing. Housing and food are the two only concerns of poor households. This has been cited as one of the main reasons for the increase in the poverty line over the past year,” Jahan-e Sanat wrote.

According to Jahan-e Sanat, “Considering the living conditions of households in the last decade, it is clear that the growth rate of poverty has been faster than the growth rate of wages in all years, and the wage gap and poverty line reached 145% by the end of the 2010s.”

Among all sectors of society, Iranian workers endure more pressure due to the regime’s anti-labor policies. “Now there is a gap of 6 million Tomans between the living expenses and workers’ wage. In the last four months of the year, famine has become dominant in workers’ life. All the workers are in trouble,” wrote the semi-official ILNA News Agency on August 6.

“In this situation, families can not provide the protein, dairy, and beverages they need. Our economy is becoming like Venezuela. The Venezuelan economy is completely bankrupt. If we cannot solve our problems in these areas, we will follow the same path as Venezuela. Thus, the devaluation of the national currency, inflation, unemployment, etc., will be greater than now,” ILNA adds, quoting a member of Iran’s Chamber of Commerce.

“Reports show that the point-to-point inflation rate of the manufacturing sector in the industrial sector reached about 95% in the spring of this year, which has been unprecedented over the past decade,” wrote the state-run Donyay-e Eghtesad on August 10. In other words, inflation has also reached Iran’s industry, pushing it toward destruction.

Is there any solution to Iran’s economic crisis, particularly the inflation rate?

In other words, the regime has no solution to Iran’s economic crises because it has created them.

The ongoing crises in Iran, whether economic or social, have increased society’s explosiveness. This explosive situation, demonstrated by dozens of protests in recent weeks, has prompted state media to warn officials of another round of major protests.

“We are all in danger. The worrying economic pressure, along with the high number of Covid-19 deaths, and the inefficiency of decision-making institutions, will eventually bring the distressed people to a point where they will have nothing to lose. This is a dangerous process that has been warned about before,” the Mostaghel daily warned regime officials on Saturday, August 7.

Previous article
Iran’s Attack on Tanker: Another Sign of Failure of Appeasement Policy
Next article
Iran: Raisi’s Cabinet, A Group Of Assassins, Terrorists, And Thieves