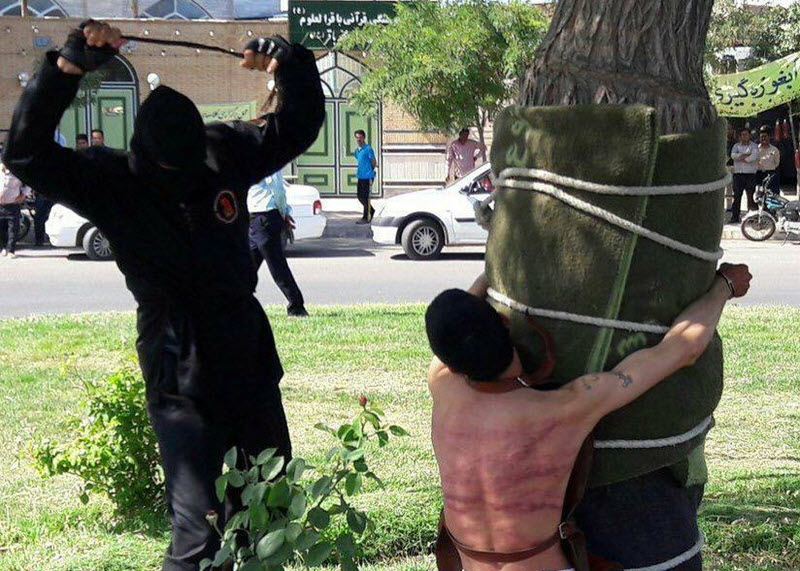 Written by Mansoureh Galestan on 01 February 2019.

These punishments, under the mullahs’ malign Sharia Law, mean amputations, floggings, eye gougings, stoning to death, and other brutal abuses; all of which the Iranian Resistance and various human rights groups have condemned the Regime for, revealing Iran's use of these medieval punishments at every use.