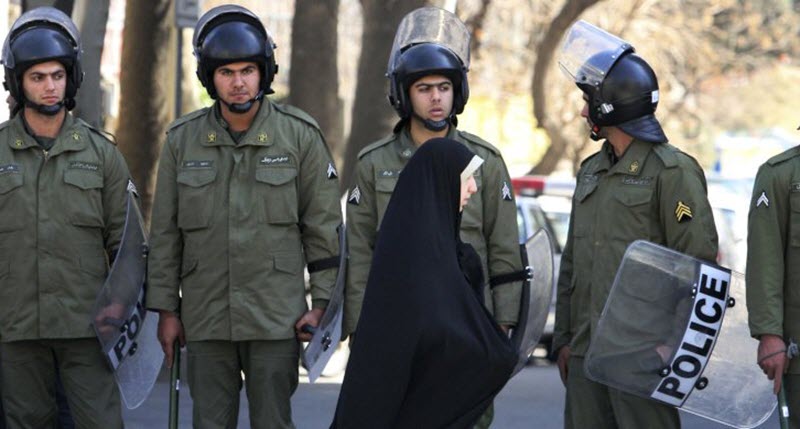 The human rights situation in Iran is appalling. It has been this way for decades and human rights organisations are continually calling authorities out for its mistreatment of the people.

Last week, the United Nations released its latest report on human rights in Iran. The report’s author, Javaid Rehman, the Special Rapporteur on the situation of human rights in the Islamic Republic of Iran, drew our attention to a number of issues, including the continued use of execution and imprisonment of minorities, political dissidents, journalists, human rights activists and women.

Although there has been a decrease in the number of executions that are being carried out, it is still an extremely high rate. What is also very concerning is that the death penalty is still being handed out to young people who were minors at the time of their alleged crime. More child offenders are executed in Iran than any other country in the world. Although the authorities often wait until the child has reached the age of 18 before carrying out the execution, the death sentences are handed out to children from much younger ages. It is estimated that there are still more than 80 child offenders awaiting execution on death row.

The justice system in Iran still has a number of flaws and there are reports coming from Iran on a regular basis in which we hear that prisoners are mistreated and tortured to the point of confessing. These forced confessions are then used against the prisoner in court. Rehman reminds us in his report that forced confessions through torture are prohibited and should be classed as inadmissible in a court of law. Trials are very frequently unfair and there are countless reports every year of prisoners being denied the right to be represented by a lawyer of their choosing.

The Special Rapporteur also noted that the right to freedom of expression and opinion is systematically denied to the people of Iran. He said that he has observed an increasing number of limitations being placed upon the people and gives the example of the banning of social media platform Telegram for reasons of "national unity". He also said that the increasing number of human rights defenders, labour activists and lawyers that are being arrested and imprisoned is a disturbing trend.

Rehman has listed a number of recommendations in his report. He has called upon the authorities to immediately ensure that prisoners who are currently being denied urgent medical care are assessed and allowed to continue with treatment. Recent reports from the country indicate that a number of political prisoners in the country are at immediate risk of death because urgent treatment is being withheld.

He also called on the authorities to ensure that deaths and ill-treatment while a prisoner is in custody are thoroughly investigated. He said that investigations should be impartial, independent and prompt.

With regards to the very many political prisoners that are currently imprisoned in the country, the Special Rapporteur called on the Iranian government to ensure that they are released immediately.