A Prisoner Executed in Zahedan Prison 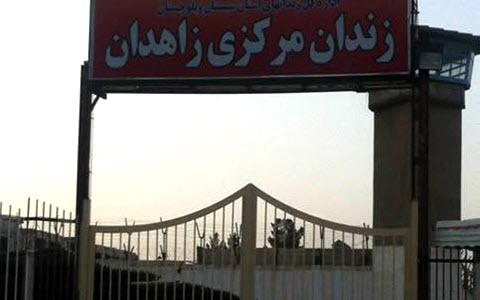 NCRI – According to the reports, a prisoner named Javad Rigi was executed in Zahedan Prison on Monday, August 7, 2017.

The 32-year-old prisoner was charged with carrying drugs and imprisoned in Zahedan Prison 7 years ago. So far, 6 members of Javad Rigi’s family have been executed.

The IRGC agents shot 5 family members at home in time of arrest. 11 members of Rigi’s family have been killed up to now and one of them is awaiting the inhuman sentence of Execution.
It is worth noting that Javad Rigi witnessed his brother’s execution in this prison 4 months ago.