Britain’s Express: Iran’s 1988 Massacre Must Be Recognized by UK as Crime Against Humanity 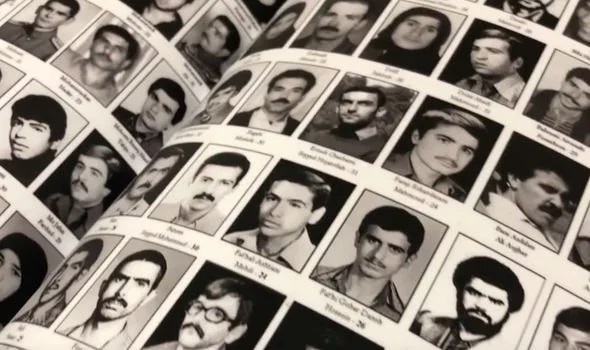 The Express wrote that thousands of political prisoners, affiliated to the main opposition People’s Mojahedin Organization of Iran (PMOI, Mujahedin-e Khalq or MEK), were executed in 1988 following a ‘fatwa’ handed down by the regime’s then-supreme leader Ruhollah Khomeini ordering the purge. 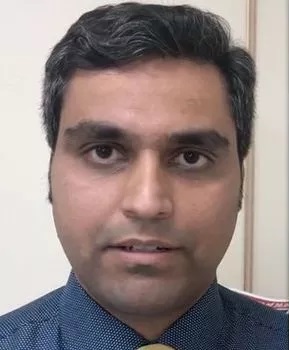 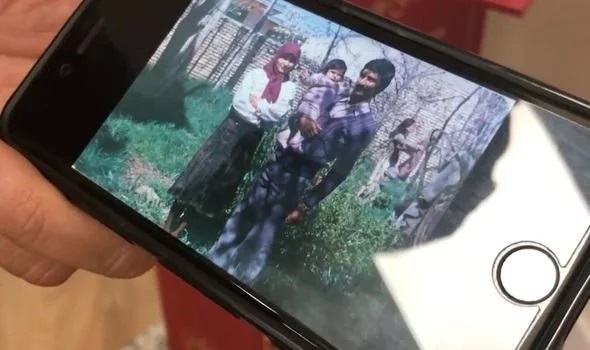 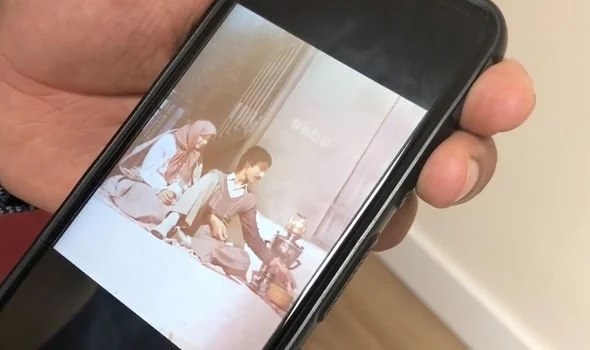 Mostafa Pourmohammadi, one of Iran’s so-called “Judges of Death”, accused of being complicit in the massacre, was appointed the Minister of Justice under current Iranian President, Hassan Rouhani.

His controversial appointment came shortly after Amnesty International asked the government of Iran to bring to light what happened to the political detainees in the country on December 4, 2018. Amnesty also asked the United Nations to set up an investigation group to find the facts of “crimes against humanity” in Iran.