A British-Iranian mother and charity worker has been detained by the Iranian regime’s Islamic Revolutionary Guards Corps (IRGC), separated from her one-year-old baby daughter and held without charge in solitary confinement.

The family of charity worker Nazanin Zaghari-Ratcliffe, 37, is issuing an urgent appeal for British Prime Minister David Cameron to overturn her “outrageous and arbitrary” detention, The Independent reported on Monday. 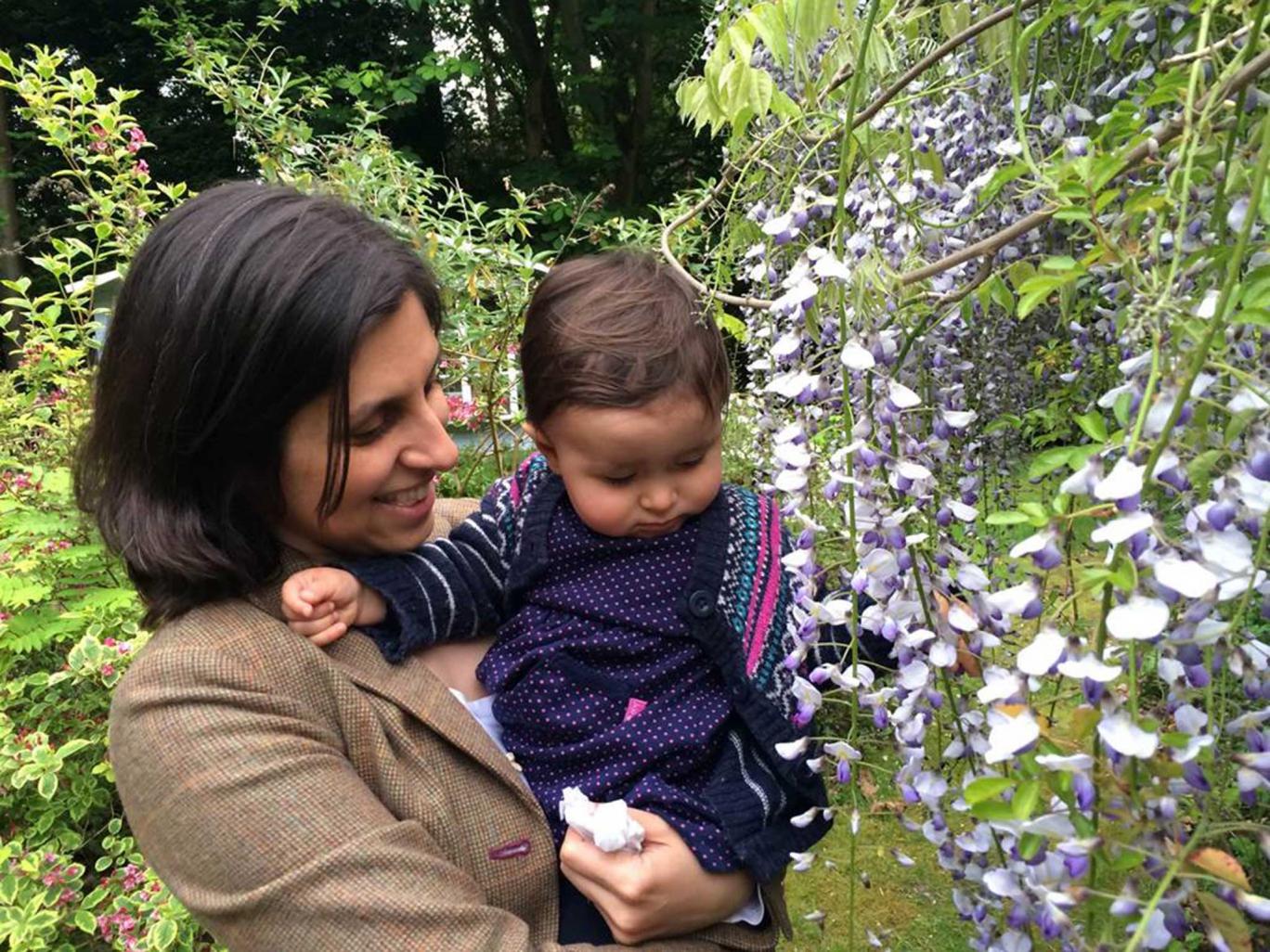 Ms Zaghari-Ratcliffe’s British passport was confiscated, along with that of her baby, Gabriella, when she tried to return to London after a two-week holiday visiting family in Tehran.

After being stopped at the check-in desk on April 3, she was transported to an unknown detention facility some 1,000 km away in Kerman Province, the report said.

Speaking to The Independent, her British husband Richard Ratcliffe said his wife was being interrogated daily and had been given no access to a lawyer or to see her daughter, who is being cared for by her grandparents. The family understands she has been made to sign a confession under duress, but does not know its contents.

Addressing the British Prime Minister, Mr Ratcliffe said: “Please, do whatever you can to bring my wife home and bring my daughter home.”

The authorities in Iran have confirmed they are holding the British citizen, her husband said, but refused to say on what grounds beyond the fact it is a “serious investigation involving national security.”

A project manager for the Thomson Reuters Foundation development charity, Ms Zaghari-Ratcliffe has visited her family in Iran four times since Gabriella was born in June 2014.

Her husband said it was “absolutely crazy” she could be implicated in such apparently serious charges – a fact which will itself bring “suffering and cruelty” on her extended family in Iran.

A spokeswoman for the Foreign and Commonwealth Office told The Independent: “We have been providing support to the family of a British-Iranian national since we were first informed of her arrest, and will continue to do so.”