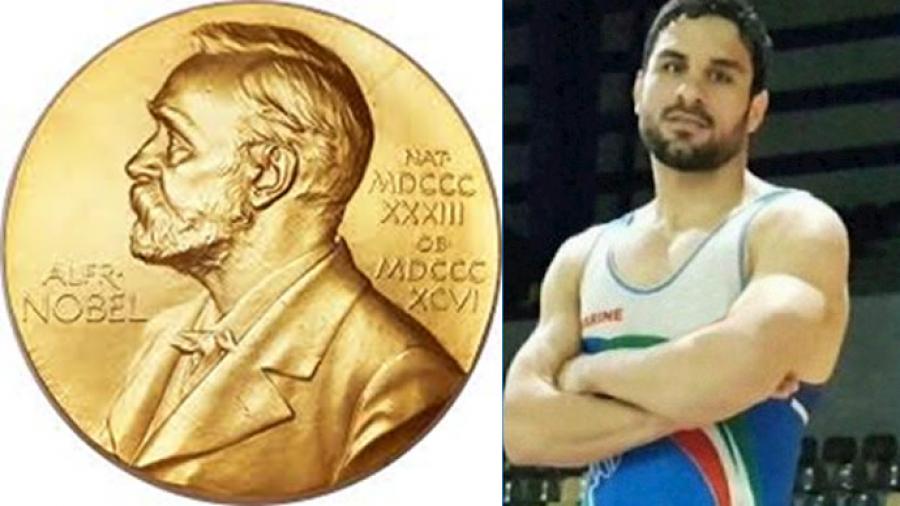 In a letter to the Secretary-General of the United Nations, eight Nobel laureates condemned the execution of Iranian wrestling champion Navid Afkari by the mullahs’ regime. They expressed their disgust at his murder and condemned the regime’s use of torture to extract a force confession from Navid. They also pointed out that the mullahs executed Navid only because of his participation in anti-government demonstrations.

The world’s top academics called on UN Secretary General Antonio Guterres to condemn the regime in the Security Council and send a representative of the UN High Commissioner for Human Rights to visit Iranian prisons to meet with prisoners, especially political prisoners, who are under inhumane conditions, and to save their lives.

The full text of the letter is as follows: 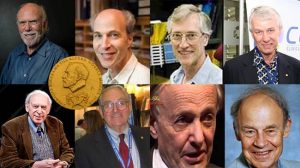 We are appalled to hear of the horrific execution of Mr. Navid Afkari, the renowned wrestling champion in Iran. Despite a major global campaign, the Iranian regime hanged the 27-year-old Afkari, laying bare its inhuman nature and desperation in the face of looming uprisings.

Based on remarks by Mr. Afkari and human rights organizations, he was severely tortured to give false confession to murder but was sentenced to death for merely taking part in anti-government demonstrations in Iran.

We are gravely concerned that executions and torturing prisoners are continuing in Iran unabated. Years of impunity and appeasement have emboldened the ruling theocracy to perpetrate such heinous crimes. Silence and inaction will have the opposite effect.

We urge you and through you the United Nations Security Council and High Commissioner for Human Rights to take swift and practical action against the Iranian regime for the execution of Navid Afkari and tens of thousands of political prisoners.

Through your office, we ask the High Commissioner for Human Rights’ representative to visit Iranian prisons, meet with prisoners, especially political prisoners, and take steps to save the lives of those detained under inhuman conditions in Iranian jails.

Previous articleIran: Regime Demolishes Graves of MEK Martyrs in Ahvaz To Eliminate Evidence of Crimes Against Humanity
Next articleThe West Was Silent on Iran’s 1988 Massacre, and It Must Now Correct the Mistake