Healthy relationship between Iran and Italy is an illusion 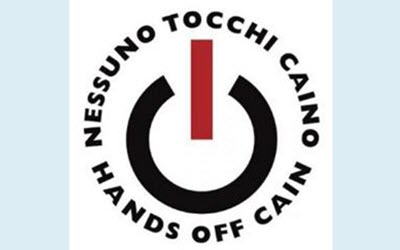 NCRI – Rome, October 2, 2016 – Elisabetta Zamparutti, an administrator of the renowned Italian NGO ‘Hands off Cain’ Community’, has stated: “the relationship between Iran and Italy is getting more and more active. Following a joint seminar on crimes, there will be another one over infertility in the following days between the Health Ministers of the two countries and it was also announced that a whole week of Rome Exhibition in November will be dedicated to strengthening economic and trade relationships between the two countries.

This is an illusion to think that there might be a healthy relationship between Iran and Italy while the death penalty is kept being used uninterrupted (17 prisoners were executed in just one day two weeks ago in Vakil-abad Prison), torture and persecution of human rights activists like Narges Mohammadi, a lawyer who has been sentenced to ten years’ imprisonment for her activities against the death penalty, and an overall legal discrimination against women is still running.

The Iranian regime has not changed with Rouhani. Just take a look at the current Minister of Justice, Mostafa Poor Mohammadi, who during the 80s was the head of the so-called “Death Committee”, deciding on which prisoners should be sent to the gallows.

We suggest that during the week that is dedicated to Iran in Rome Exhibition, a movement be fully engaged in regime change in Iran, focusing on respect for human rights.

Previous article
IRAN: Former MP questions regime’s involvement in Syria
Next article
Canada has been a leading voice on human rights in Iran for the past decade