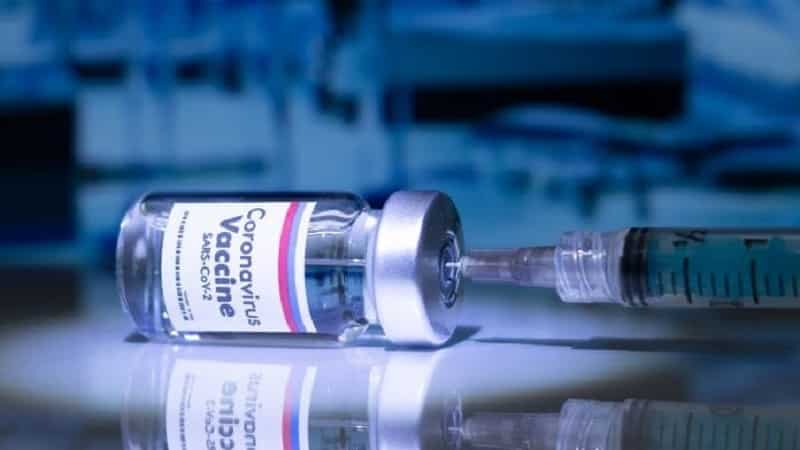 Iran’s Covid-19 crisis is worsening. According to regime officials, unlike other countries, Iran would be facing its fifth peak of the outbreak. In addition, the number of so-called “red cities” is increasing according to the state media.

The ongoing Covid-19 crisis results from the regime’s inhumane coronavirus policy and authorities’ refusal to vaccinate the entire public.

“The charts forecast bad news about the Covid-19 outbreak in Iran. For the second week in a row, the prevalence of coronavirus in the country has increased,” wrote the state-run Khabar Online on June 25.

“The hospitalization process in Tehran has increased, and there is a possibility that the capital will turn red. As of Saturday, 32 cities will be in the red covid-19 status,” said Saied Namaki, the regime’s Minister of Health, on Friday, June 25.

Unlike other countries, in Iran, people should pay for vaccines. “The head of the Food and Drug Administration confirmed that the price of the Barakat vaccine is 200,000 Tomans.”

When people protested the pain vaccination process, Kianoush Jahanpour, the regime’s Food and Drug Administration spokesperson, insulted people on Twitter. Yet, none of the regime’s officials responded nor condemned him for his insulting comments.

Over 318,000 people have died of the novel #coronavirus in 547 cities checkered across all of #Iran’s 31 provinces, according to reports tallied by the Iranian opposition PMOI/MEK as of Saturday afternoon local time, June 26.https://t.co/YnyIMgyWct

“Everyone reacted to his insults and rudeness, but the Health Minister, who is [Jahanpour’s] boss,” wrote the state-run Jahan-e Sanat daily on Saturday.

The Iranian regime’s authorities are pressing people to pay for vaccination, while according to the state-run media, most Iranians are grappling with poverty.

“Paid vaccination comes at a time when statistics show that Iran’s performance is not good compared to other countries, and even Pakistan has been able to vaccinate six times more than Iran’s population,” wrote the state-run Arman daily.

Meanwhile, the regime’s propaganda machine announced Khamenei would be receiving his first dose of the “Covid-19” vaccine.  But all Iranians know this is another game of deception. News from Iran indicates that Khamenei and other top officials had received credible Covid-19 vaccines months before.

“We know, and the nation knows that the top officials of the country are very careful about their health and have been vaccinated. But I will not say which vaccine from which country they received,” Mahmoud Ahmadinejad, the regime’s former president, said on May 10.

Iran would face the fifth covid-19 peak, while other nations are rapidly vaccinating their population. Yet Khamenei took this silly gesture of being “vaccinated” by the domestic vaccine to promote it and sell it to the poor people of Iran.  His intention of promoting this vaccine is that his huge financial institutions and the IRGC are behind creating and selling these vaccines.

Khamenei tries to push Iranians to be vaccinated by the so-called domestic Covid-19 vaccine, while the World Health Organization has not approved. Even regime officials are expressing fear of using this vaccine that could have negative consequences.

In a nutshell, Khamenei and his regime are prolonging their inhumane Covid-19 policy to further oppress Iran’s restive society.