NCRI – This morning, 22 September, an inmate was hanged in public at the Neyriz sports stadium in Fars Province (south Iran).

Public Relations of the Fars province’s Department of Justice announced: “Thursday morning September 22 an inmate called Saeed T. was executed after due process of law. 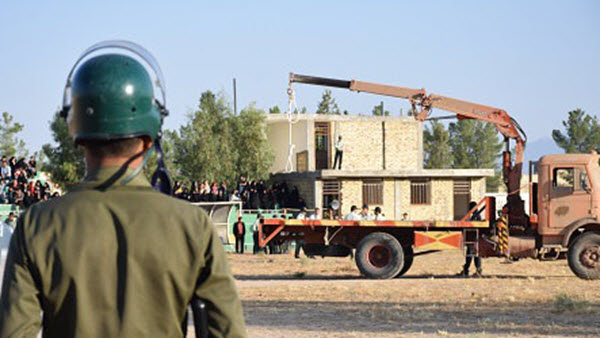 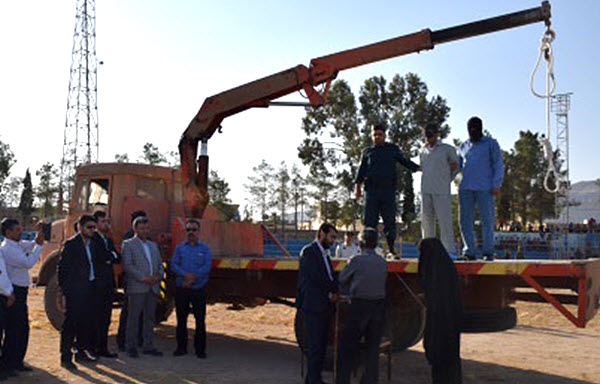 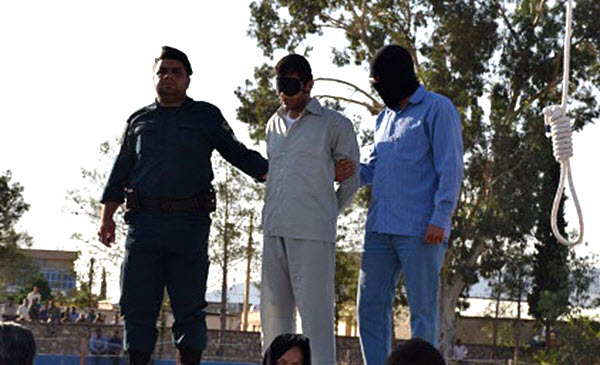 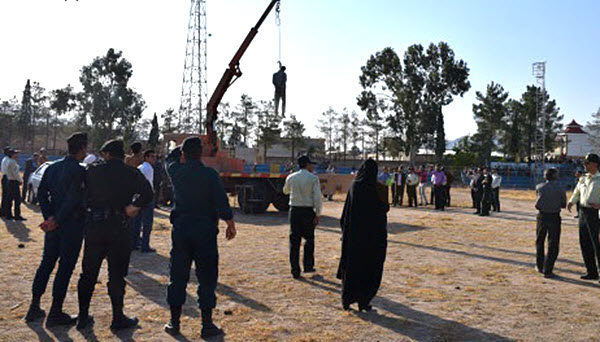 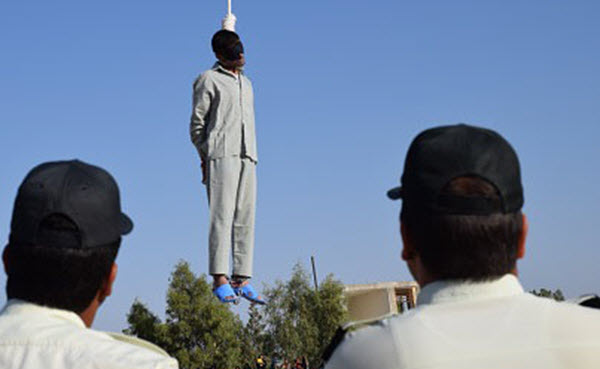 Also Thursday morning September 22, more than 10 prisoners on death row in Gohardasht (Rajai-Shahr) Prison in Karaj, north-west of Tehran, have been transferred to solitary confinement.

The names of some of the prisoners from Ward 2 are as follows:

In addition, Hossein Karami and Mohammad Jafari also have been moved to solitary confinement in Ward 6 of Gohardasht Prison.

Farajollah Hatami has already spent more than 13 years in prison and is among the death row inmates.