Written by Mansoureh Galestan
9th May 2019 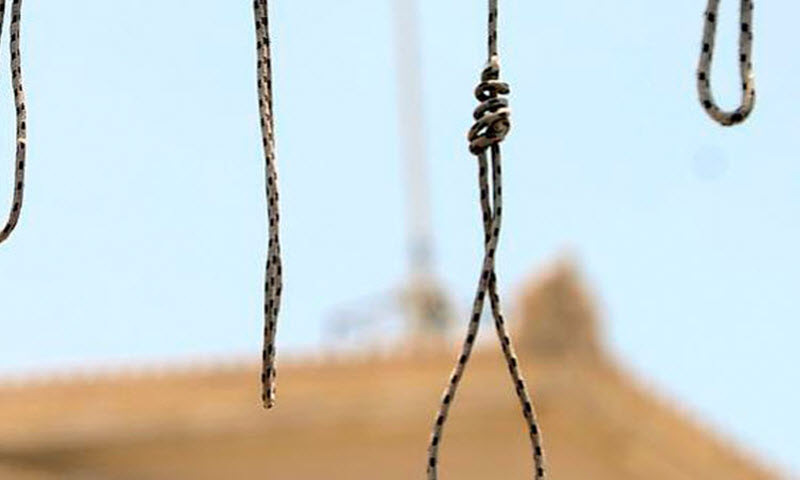 This was just one day after university student Mohammad Bameri, 24, was executed for drug smuggling in the Central Prison of Kerman in order to earn a living.

Now, while sentencing people to death for non-violent crimes is a violation of international law, it is even more disturbing when you realise who is responsible for distributing these drugs in Iran.

The Iranian Revolutionary Guards Corps (IRGC) is responsible for the trafficking of drugs inside and outside of Iran, with the dual purpose of raising money for their malign activities and increasing the repressive atmosphere inside of the country.

International sources report that the IRGC has made millions of dollars from the drug trade alone. The United Nations Office on Drugs and Crime reports that roughly 40% of the drugs that pass through the IRGC remain in Iran, while the remaining 60% is sent abroad to the Middle East and Europe.

In fact, twice in late March, Iranian boats were caught smuggling heroin. On March 20, the Indian Coast Guard arrested nine IRGC crewmembers and seized about 100 kilograms of heroin, while on March 24 the Sri Lanka Coast Guards seized heroin worth “more than one billion rupees”.

The IRGC needs this drug trade, especially in the wake of US sanctions, in order to gather the money to fund terrorist groups across the Middle East, continue its ballistic missile program, and increasing repression of the Iranian people.

In light of this, it seems at best hypocritical that the Iranian Regime will put people to death on drug charges whilst being the biggest drug pushers in the country, while at worst it is a genocide of those most likely to overthrow the Regime (i.e. the poor, the young, the repressed).

Of course, the Iranian Regime will never change its ways. It’s the largest executioner per capita in the world, with at least 253 people executed in 2018 and at least 3,500 since 2013, when supposed the moderate Hassan Rouhani became President.

Also on April 29, two 17-year-old boys were executed for rape and robbery after a trial that appears to have breached fundamental due process guarantees, while another man convicted of murder, Mohammad Irani, was while on hunger strike to protest his conviction.