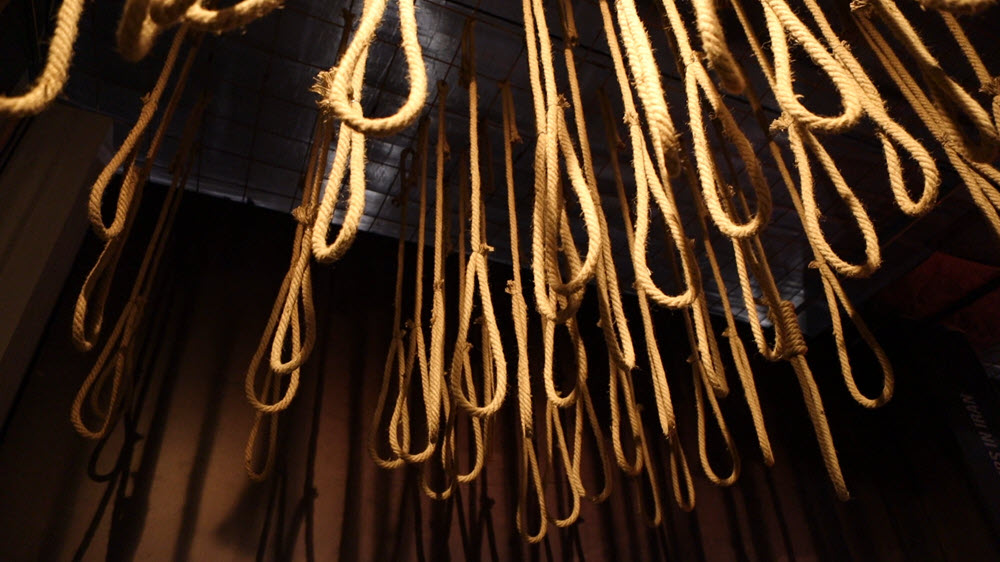 Iran’s regime has hanged at least seven prisoners in recent days, according to a group monitoring the human rights situation inside the country.

Iran Human Rights Monitor reported on Tuesday two prisoners were hanged on Saturday, August 10, in the central prison of Mashhad, according to a report in the state-run Khorasan daily on Sunday. The state media did not identify the victims by name but said it would publish a full report in following days.

In another development last Wednesday, five prisoners were hanged in the notorious Raja’i Shahr (Gohardasht) Prison, in the city of Karaj, northwest of Tehran, Iran HRM said. The names of those executed were announced as Mohammad-Reza Shekari, Yousof Zakeri, Majid Arabali, Hossein Panjeh-Maryam, and Bahram Tork.

These prisoners, along with several others, had been moved to solitary confinement prior to their execution.

The regime usually moves prisoners who are listed to be hanged soon to solitary confinement where they have to count the minutes and hours to have a hangman take them to the gallows.

The Iranian regime hanged 39 prisoners in July alone. Four were women, and there was one public hanging.

Iran’s regime is the world’s top record holder in executions per capita. More than 3,800 people have been executed in Iran since Hassan Rouhani took office as President in 2013. 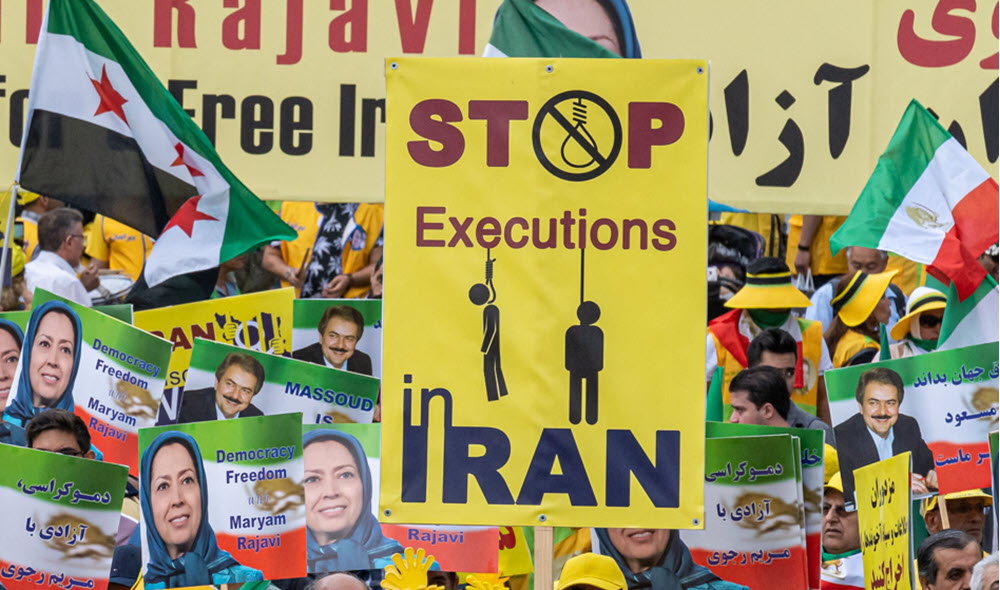 The mullahs’ regime uses the death penalty as a tool to suppress and silence a disgruntled society the majority of whom live under the poverty line, are unemployed and deprived of freedom of speech.

Previous articleGibraltar: We Have No Immediate Plan to Release Iranian Regime’s Tanker
Next articleIran news in brief, August 12, 2019