Gibraltar: We Have No Immediate Plan to Release Iranian Regime’s Tanker 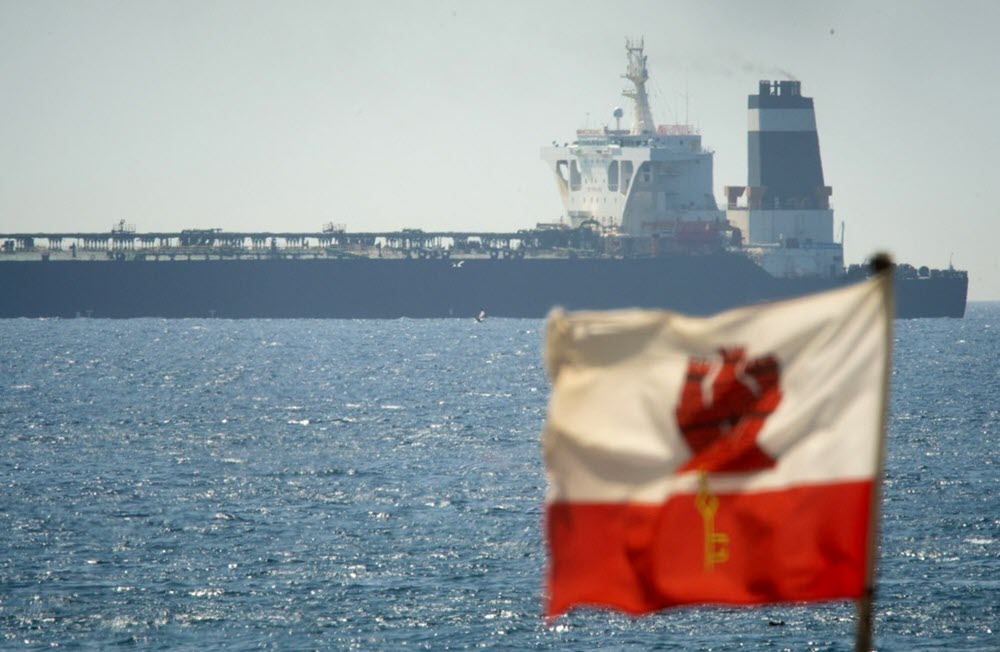 A senior official in Gibraltar on Tuesday denied reports that an Iranian tanker seized near the British overseas territory is poised to be released.

The official said a report by the Iranian regime’s Fars news agency, affiliated to the Revolutionary Guards (IRGC), that the Grace 1 tanker is leaving Tuesday night are “untrue.”

He spoke to The Associated Press on condition of anonymity in line with government rules.

The deputy head of the Iranian regime’s Ports and Maritime Organisation, Jalil Eslami, said on Tuesday that Britain was thinking of freeing the Grace 1 following an exchange of documents, Reuters reported.

The tanker was seized last month in a British Royal Navy operation off Gibraltar, on the tip of southern Spain. It is suspected of violating European Union sanctions on oil shipments to Syria, and its seizure deepened international tensions in the Persian Gulf.

The Gibraltar government says it is seeking to “de-escalate” the situation over the Grace 1.

The Gibraltar Supreme Court is scheduled to hold a hearing on the case on Thursday.