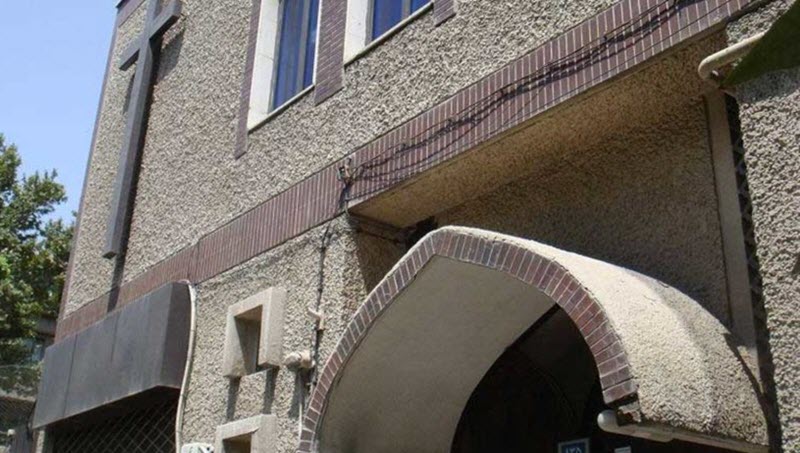 The Iranian Regime has sentenced every member of a church to a year in prison for practising Christianity, according to an organization that supports Iranian Christians.

Article 18 tweeted on Thursday: “A Christian couple have reported that a court in Boushehr has just sentenced them and ten other Iranian Christians to one year in prison each for ‘Propagating against the Islamic Republic in favour of Christianity.’ This group of Christian converts was arrested on April 7, 2015.”

Mohabat News, a Christian website, reported last week that the Iranian Christian couple was charged with “orientation toward the land of Christianity”, while Jeff King, the president of International Christian Concern, confirmed on Friday that each member of the congregation was also sentenced to a year in prison.

King said: “Getting information on the arrests of Christians is incredibly challenging given the heavily censored nature of Iran. But based on the cases we have been tracking, this is the first time this year that we’ve seen a jail sentence being given based on the charge of ‘inclination to the land of Christianity.’ This could be interpreted as a reference to Israel, the birthplace of Christianity and also a country that Iran has adopted a very aggressive stance towards.”

Iran does legally recognise Christianity as a religion, but according to the US State Department’s 2017 report on International Religious Freedom in Iran, this does not include Christians who convert from Islam.

In fact, the report notes that the Iranian penal code allows the death sentence for any non-Muslims who attempt to convert Muslims, anyone who creates hostility against God, and anyone who insults the prophet. These are intentionally vague charges that are used against anyone who questions the Regime and often against political prisoners.

The report also advises that the Iranian Regime has a long history of continuing to harass, intimidate, and arrest religious minorities in the country.

Open Doors USA reports that Iran is home to 800,000 Christians; a number significantly underreported by the Iranian Regime, who wish to marginalise its Christians even more. The organisation lists Iran as the 10th worst country in the world to be a Christian.

This is just one more example of the kinds of human rights abuses perpetrated by the Iranian Regime. People should be free to worship how they wish, with no intrusion from the Regime and certainly no prison sentences (or worse). This is just one more reason why the people of Iran are rising up against the regime, demanding change.

Previous articleThe Iranian Regime’s Struggle to Hang on to Power
Next articleIran : Give-away of Caspian Sea an attempt to preserve mullahs’ rule