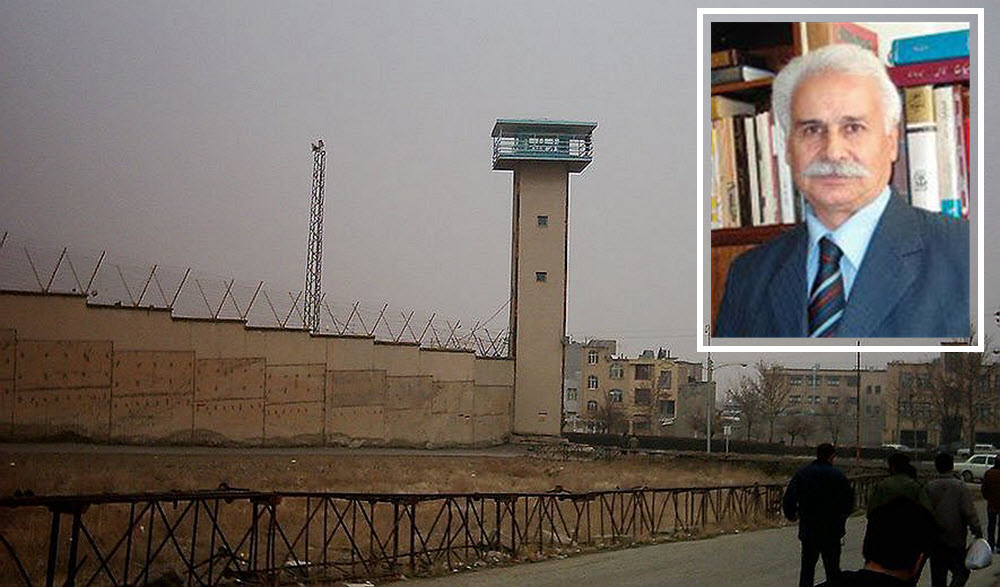 Mohammad Banazadeh Amirkhizi, an aged Iranian political prisoner in Gohardasht (Rajai Shahr) Prison in Karaj, has been deprived of being sent to a hospital and receiving adequate medical care.

The prison officials are disregarding doctors’ emphasis on biopsy testing.

According to a physician at the Karaj Civil Hospital, Amirkhizi is suspected of having prostate cancer and should immediately undergo prostate biopsy.

The frequent appeals of the prisoner who also is suffering from the tear of the knee meniscus were faced with a lack of attention from the prison authorities and the prosecutor’s office.

Given the age of the prisoner and the fact that prostate biopsy requires rest after the test, a request for biopsy in a hospital outside the prison and a medical leave has been made. However, the prosecutor has opposed this request.

Mohammad Banazadeh Amirkhizi, 73, was arrested by security forces on January 30, 2016, on charges of “acting against national security through support for the [People’s Mojahedin Organization of Iran (PMOI/MEK)], association and collusion and propaganda against the regime.” He was sentenced to 11 years in prison and two years of exile to the city of Nik Shahr in the province of Sistan and Baluchistan. The verdict was approved in July 2018 at the appeal stage.

Mr. Amirkhizi, was previously arrested in 2009 on charges of supporting the MEK. He was released in 2014, after spending five years behind bars. Earlier, Amirkhizi’s wife and his brothers were also imprisoned, but were later released. The family was charged with meeting Amirkhizi’s children in the MEK’s Camp Ashraf in Iraq.