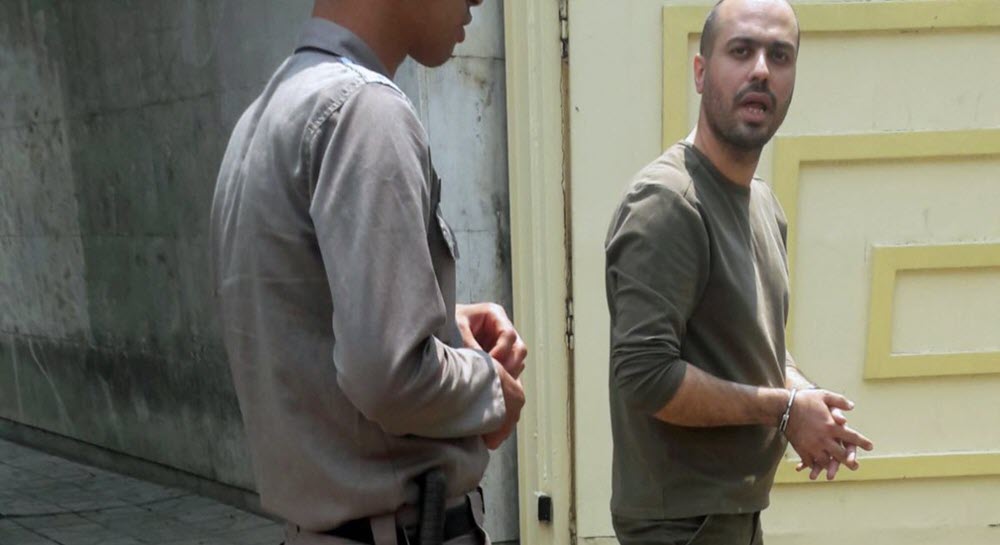 On Wednesday, August 7, the Iranian regime’s Appeals Court in Tehran sentenced Massoud Kazemi, a dissident journalist, to 4.5 years in prison.

He had been arrested by the regime’s Revolutionary Guards at his home in Tehran on November 5, 2018. He was later released but rearrested on May 22, 2019.