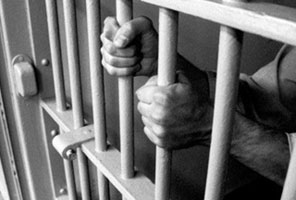 NCRI – The Iranian regime’s judiciary has sentenced a Kurdish political prisoner to be hanged three times for ‘acting against national security’ and membership of a group opposing the regime.

Morteza Rahmani was convicted by a court in the western city of Sanandaj, which also sentenced him to three years imprisonment.

Mr Rahmani was arrested by agents of Ministry of Intelligence and Security in 2012 for working with a Kurdish group.

He was then subjected to severe torture and forced to make false confessions by the MOIS agents.

His sentence brings the number of Kurdish political and civil activists on death row to 22.