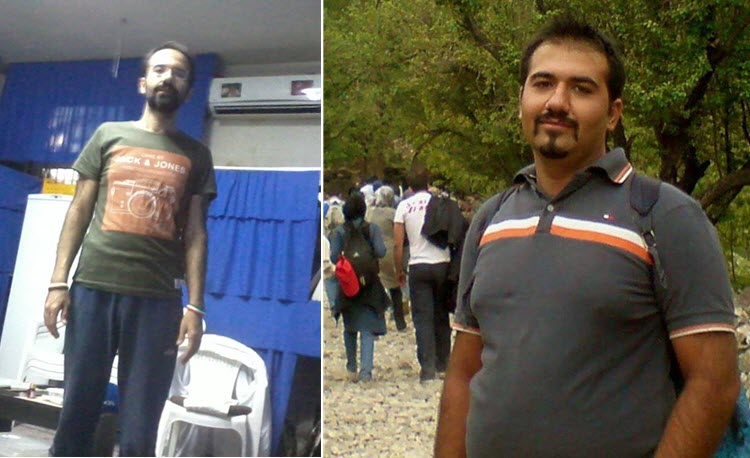 Political prisoner Sohail Arabi, who has been on a hunger strike in protest to the lack of facilities and cruel treatment by wardens of the Greater Tehran Prison, was transferred to hospital in a critical condition.

Arabi, a photographer, blogger and civil right activist, was detained by the regime’s Islamic Revolutionary Guards Corps (IRGC) in 2013 and sentenced to death on the bogus charge of “insulting the prophet.” In 2015 his sentence was reduced to imprisonment.

The Greater Tehran Prison is one of the most notorious prisons of Iran. Recently, political prisoner Ali-Reza Shir-Mohammad-Ali, was stabbed to death in his solitary cell. Shir-Mohammad-Ali and Borzan Mohammadi, another political prisoner, were on hunger strike protesting to their being kept in the ward of non-political and dangerous prisoners. After the death of Shir-Mohammad-Ali, prison official promised Mohammadi he would be transferred to another prison. But reports indicate that he has not been transferred and has been kept in the very same cell.

Murdering political prisoners by using dangerous prisoners, leaving them in poor medical condition to die, and ignoring their health problems to become direr and critical are known tactics practiced in Iran’s prisons to eliminate political prisoners.