Iran’s Regime Seeks To Profit off of Coronavirus Vaccines, With Dire Consequences for the Public 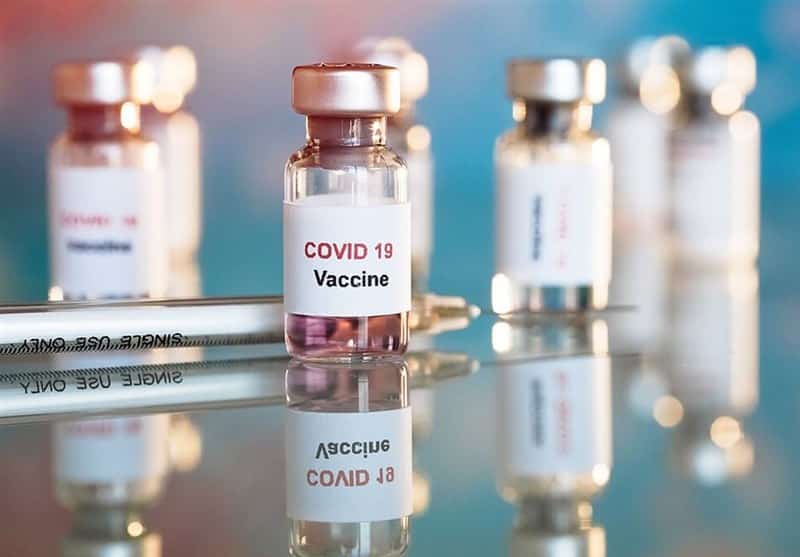 In early January, Iran’s regime Supreme Leader Ali Khamenei made a shocking announcement regarding his regime’s strategy for dealing with the coronavirus pandemic. At a time when American philanthropists had already arranged for the delivery of 100,000 doses of vaccines to Iran, Khamenei began personally disseminating propaganda about American and British-made vaccines, before outright banning their use on the Iranian people.

Since then, the Health Ministry has more or less abdicated some of its responsibility for acquiring the vaccines. In another decision that will no doubt have a detrimental impact on the Iranian people’s efforts to cope with domestic outbreaks that have largely remained uncontrolled, so-called private companies will be allowed to arrange imports Covid-19 vaccines. This reverses an earlier plan to rely on the Ministry’s Board of Trustees, and it threatens to destabilize prices while tacitly encouraging the relevant companies to profit off of vaccine distribution.

Among those companies are various entities owned in whole or in part by Barkat Pharmaceuticals Holding Company, which in turn is reportedly controlled by the Islamic Revolutionary Guard Corps and Supreme Leader Ali Khamenei himself. Khamenei and IRGC have steadily acquired larger and larger shares of the Iranian economy over the years, to the point at which they have a financial stake in virtually every domestic industry as well as both legitimate and black market imports and exports. The IRGC alone is reputed to control well over half of Iran’s gross domestic product, much of it through a series of front companies and contracting firms.

This is not the first time that the IRGC’s economic dominance has been made an issue in the context of the pandemic. In early-to-mid 2020, when personal protective equipment was both vital and scarce, state-linked “private” companies were found to be hoarding large shipments and either selling them at vast markups or distributing them privately, not just to well-connected Iranians but also to IRGC-linked regional militant groups like Hezbollah. No higher authorities ever held the offending parties accountable for this, so the news of private vaccine distribution has naturally raised concerns about the same activities being repeated in this new context.

Even some state-run media outlets have seemingly validated those concerns. In December, the daily newspaper Jahan-e Sanat wrote, “The Food and Drug Administration is under heavy pressure to approve domestically produced vaccines and anti-coronavirus medicines because obtaining approval from the Ministry of Health means a huge profit for the drug owner.” Notably, this report closely coincided with Khamenei’s remarks claiming that American vaccines might be designed to make the pandemic worse for Iranians, specifically. About three weeks later, the supreme leader announced the ban on those vaccines, effectively removing from the Iranian market the brands that would present the stiffest competition to comparatively untested, Iranian-made varieties.

No other entity in Iran is in a better position to exert pressure on the Health Ministry than the IRGC, which also appears to be the principal entity financing domestic vaccine production. Khamenei no doubt has a stake in the same activities. Whether on his own behalf or on advice from paramilitary leaders, the supreme leader deliberately limited the import of life-saving medicines in order to safeguard profits for state-linked manufacturers, and later for state-linked importers. The human cost of this scheme has likely been much higher than most international reports would suggest.

While the Iranian Health Ministry places the Covid-19 death toll over a period of 13 months at around 60,000, independent reports suggest that this figure reflects only around one-quarter of the fatalities. Tehran has been dramatically downplaying the pandemic since its earliest stages, even covering up the first instances of community spread for as much as two months after they were recorded by the country’s National Emergency Organization. Those records were later obtained by the People’s Mojahedin Organization of Iran (PMOI-MEK), which also collected hospital and morgue records and eyewitness statements in order to keep its own running log of infections and deaths.

According to the MEK, approximately 250,000 Iranians have died from the pandemic, with the number of active infections having exceeded a million several months ago. The MEK has also offered concrete recommendations for how Tehran could better address the crisis, albeit while emphasizing that the current leadership and the current system exclude most of the solutions altogether. Chief among them is the provision of financial assistance both to the Health Ministry and directly to the people, by drawing upon the hundreds of billions of dollars contained in so-called charitable foundations under the direct control of the supreme leader.

This, too, was essentially confirmed by Jahan-e Sanat in March. “Although the coronavirus crisis delays the conflict, delaying it at the cost of overwhelming issues is a challenge in society. In other words, when society is freed from the clutches of this disease, political, social, and economic faults will begin to move with greater destructive power,” said one article in the newspaper.

Previous articleIran News in Brief – April 1, 2021
Next articleProtests Continue Across Iran Due To Harsh Economic Conditions and Mullahs’ Deal With China