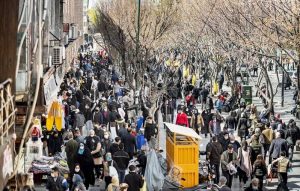 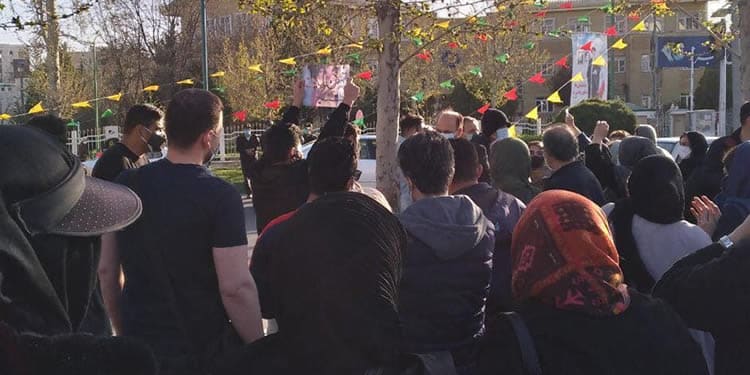 The Foreign Minister of Iran and China signed a 25-year cooperation agreement on March 27, which was aired live on Iran’s state-run TV. The details of the agreement have not been released. Iranians believe the regime is ceding parts of the country to China and call the agreement “traitorous”. Two days after the agreement was signed, Iranians in the capital, Karaj, near Tehran and Isfahan took to the streets. 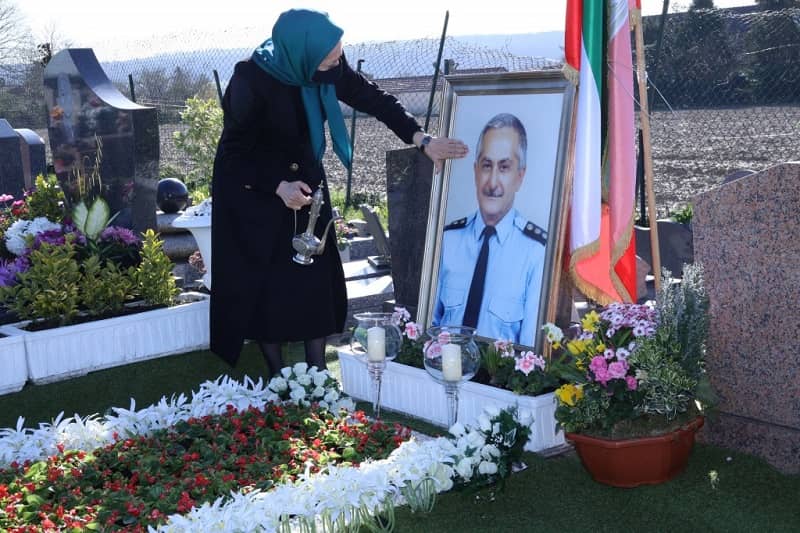 Sunday, March 28, in the early days of the Persian New Year, Maryam Rajavi visited the graves of the departed members of the National Council of Resistance of Iran and supporters of the Iranian Resistance in Auvers-sur-Oise and honored their memories.

Maryam Rajavi first visited the tomb of the national hero, PMOI pilot, Colonel Behzad Mo’ezzi, paid homage to him and scattered flower petals on his grave.

She also laid flowers on the graves of Mrs. Marzieh, the great Diva of Persian music, and Mrs. Mahnaz Jahanbani, member of the National Council of Resistance of Iran, and honored their memories.

Commemorating the eternal friends. Laying flowers on the graves of departed members of the National Council of Resistance of #Iran and French supporters of the Resistance – Auvers-sur-Oisehttps://t.co/qKbSYNcaxD pic.twitter.com/mlt33jJ5kO 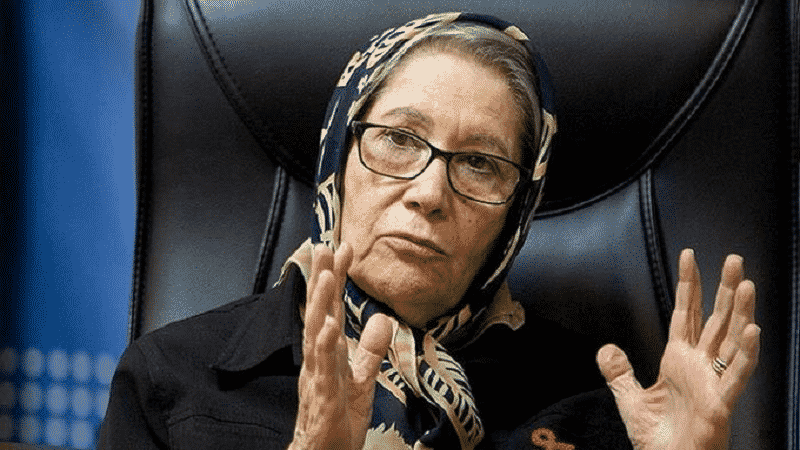 While more than 240,000 Iranians have died from the Covid-19 Virus and while Khamenei, the regime’s Supreme Leader has banned US/UK vaccines, Minoo Mohraz, head of research for Iranian regime’s vaccines said the Russian Sputnik vaccine has “caused severe side effects in some people”.

Apr. 1 – Marzdaran, Tehran, #Iran
Because of the regime's mismanagement and corruption, Iranians have to risk getting #COVID19 and spend hours in line for chicken.
Only a tiny percent of Iranians have been vaccinated and the regime has banned credible vaccines. pic.twitter.com/H0yNowkCcw 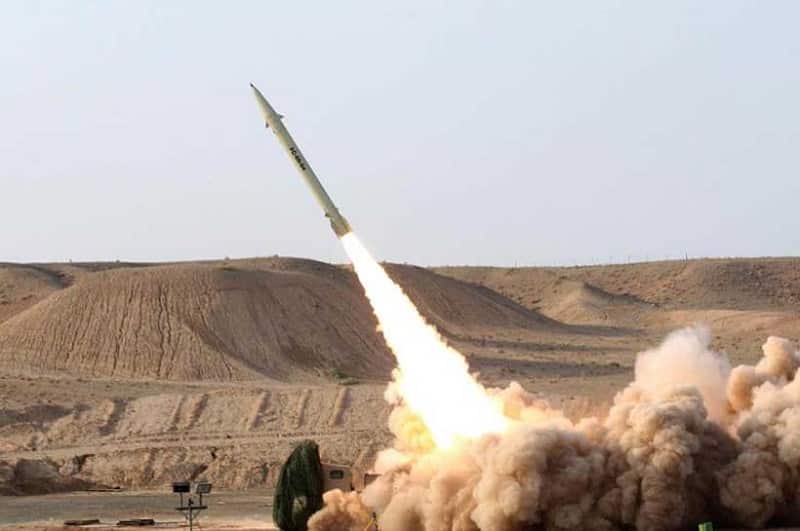 The recent change in US administrations has spawned a lively debate about the potential path back to a deal with Iran, especially concerning the latter’s troubling nuclear ambitions. Some argue against reviving the 2015 nuclear deal while others counsel for a swift US return to it. But there is a big problem with an undemanding US revival of the deal. Over the past five years, the regime has displayed extremely disturbing behaviors that endanger the region, Europe, the United States, and the broader international community. 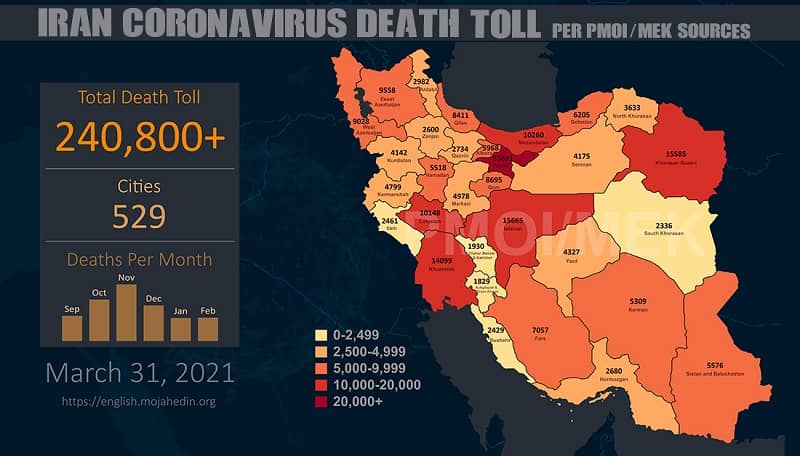 More than 240,800 people have died of the novel #coronavirus in 529 cities checkered across all of Iran's 31 provinces, according to the Iranian opposition PMOI/MEK.

Maryam Rajavi: The Iranian people’s nationwide boycott of the mullahs’ presidential election sham is the flip side of popular uprisings, and yet another response to the murderers of 1500 blood-drenched martyrs of November 2019.

The Iranian people’s nationwide boycott of the mullahs’ presidential election sham is the flip side of popular uprisings, and yet another response to the murderers of 1500 blood-drenched martyrs of November 2019. #Iran #آری_به_جمهوری_دمکراتیک pic.twitter.com/98mjM2nUqN 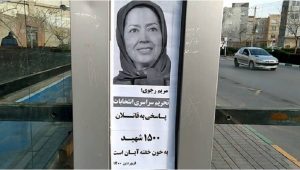 The internal network of the People’s Mojahedin Organization of Iran (PMOI/MEK) organized a vast campaign across Iran calling for the boycott of the regime’s election sham. 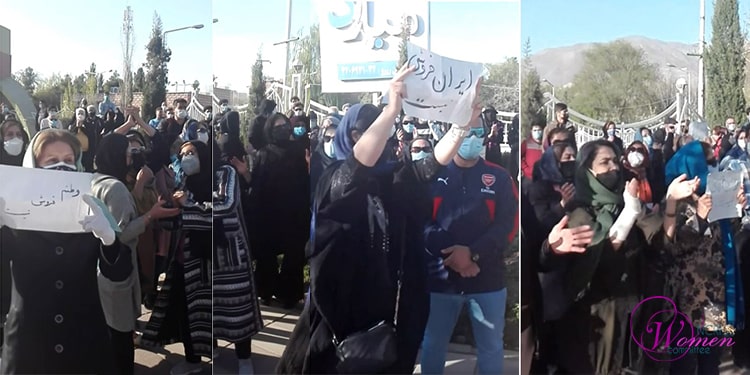 News broke out that the clerical regime had signed a “Comprehensive Document for 25-year Strategic Cooperation with China.” By doing so, the mullahs auctioned the Iranian people’s resources and properties to preserve their hated rule.

Subsequently, Iranians held protests in all the country’s major capitals to decry the treacherous contract. Women spearheaded many of these protests and played an active role for the past two days since the announcement of the signing of the contract.

While the Iranian society is in an explosive state and the public anger is increasing, the regime has intensified its measures to censor online services and block social media networks. The goal is to stop the spread of news about protests and prevent communities from organizing protest rallies. But many state-run media are warning that such measures can have destructive consequences.

Hassan Karami, the commander of the Special Forces unit of the State Security Forces, said on March 29, “Today our enemies and ill-wishers of the establishment use the cyberspace as an important instrument to infiltrate our culture.” 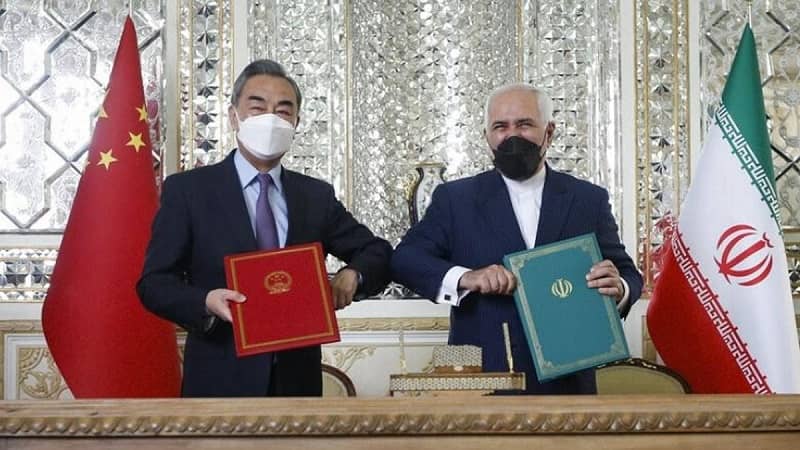 The 25-year “comprehensive strategic partnership” between Iran and China is the main news in Iran at the moment. Iran watchers believe the dictatorship in Iran would never make any agreement in favor of its people.

Meanwhile, Iran’s people by protesting this agreement gave their answer to this dishonor to Iran’s history. They ridiculed it and likened it to the Turkmenchay contract in 1828 between Iran and Russia and a betrayal of national interests.

Previous articleIngrid Betancourt: This Persian New Year is the year of victory of Iran’s people and Resistance
Next articleIran’s Regime Seeks To Profit off of Coronavirus Vaccines, With Dire Consequences for the Public