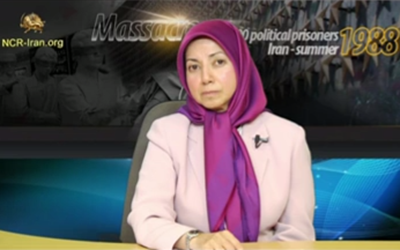 NCRI – An online conference was hosted on September 1 by the website of the Foreign Affairs Committee of the National Council of Resistance of Iran (NCRI) about the role that Canada can play to gain justice for the victims of the 1988 massacre of political prisoners in Iran.

Previous articleStruan Stevenson: U.N. must investigate 1988 massacre in Iran
Next articleIntensifying Pressure on Sunni Prisoners in Karoun Prison in Iran.