The U.S. Is Trying to Stop Austria From Deporting 100 Iranians 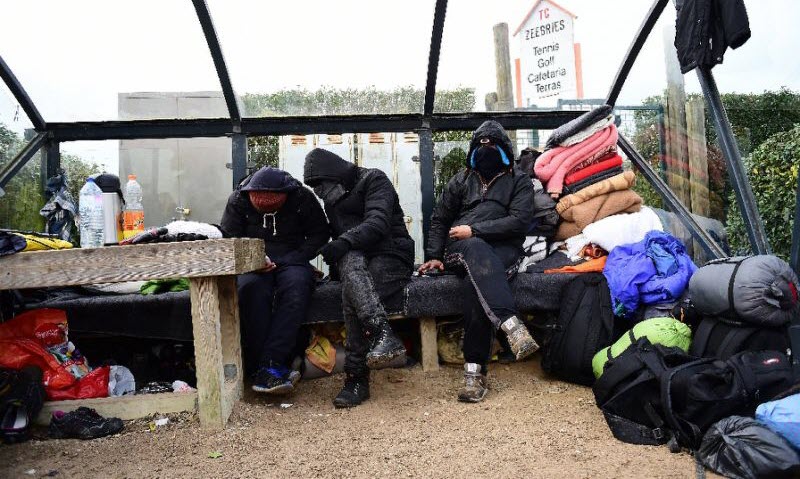 NCRI – The US State Department is working to stop the deportation of 100 mostly Christian Iranians from Vienna, where they have been stranded for over a year, back to Iran during the current crackdown on dissidents.

The government officials are trying to negotiate a resolution with Austria so that the Iranians, who were trying to seek asylum the US, will not be sent back to a country where they will likely be tortured and executed. However, the State Department is still denying the entry into the US and will not say why, even though the US invited them to travel at their own expense to Vienna in the first place.

Cheryl Harris, a representative for the State Department’s Bureau of Population, Refugees and Migration said the US Refugee Admissions Program (USRAP) has resettled more than 53,000 Iranian religious minorities through a “unique partnership with Austria, which allows temporary entry of applicants directly into Austria from Iran for USRAP processing” but that US security was of paramount concern.

Nina Shea, an international human rights lawyer who directs the Center for Religious Freedom at the Hudson Institute, said: “[This group] would be put at tremendous risk of persecution after having attempted to leave Iran for the ‘Great Satan’ [the US]. It’s unconscionable to send them back—we did not even do that to Taliban terrorists at Gitmo prison, those from China whom we feared would face persecution if we sent them back home.”

In Iran, they face arrest, torture, beatings, and other punishments at the hands of the authorities. On December 28, the Iranian Regime sentenced two Iranian Christians to eight years in prison on national security charges for trying to exempt Christian students from Islamic studies classes.

If this group is sent back to Iran, human rights activists say it will go against everything that Donald Trump has said about religious freedom, when he declared January 16 to be Religious Freedom Day, and Iranian dissidents, when he tweeted support for the protesters.

Ann Buwalda, executive director of the Jubilee Campaign, a nonprofit that advocates for religious minorities who suffer persecution in their home countries, said that holding up the group’s entry into the US for over a year is particularly cruel, as they have already endured generations of persecution in Iran.

She said: “My concern is that the State Department is thwarting the whole intent of the Lautenberg amendment, which recognizes religious communities in Iran as being persecuted communities.”

In the Iran protests so far, at least 50 people have been killed, 8,000 arrested, and five tortured to death in prison.

Previous article
Iran Regime Is Murdering Protesters; World Must Speak Out
Next article
Maryam Rajavi Calls on U.N. for Urgent Action to Secure Release of Detainees in the Nationwide Uprising