Maryam Rajavi Calls on U.N. for Urgent Action to Secure Release of Detainees in the Nationwide Uprising 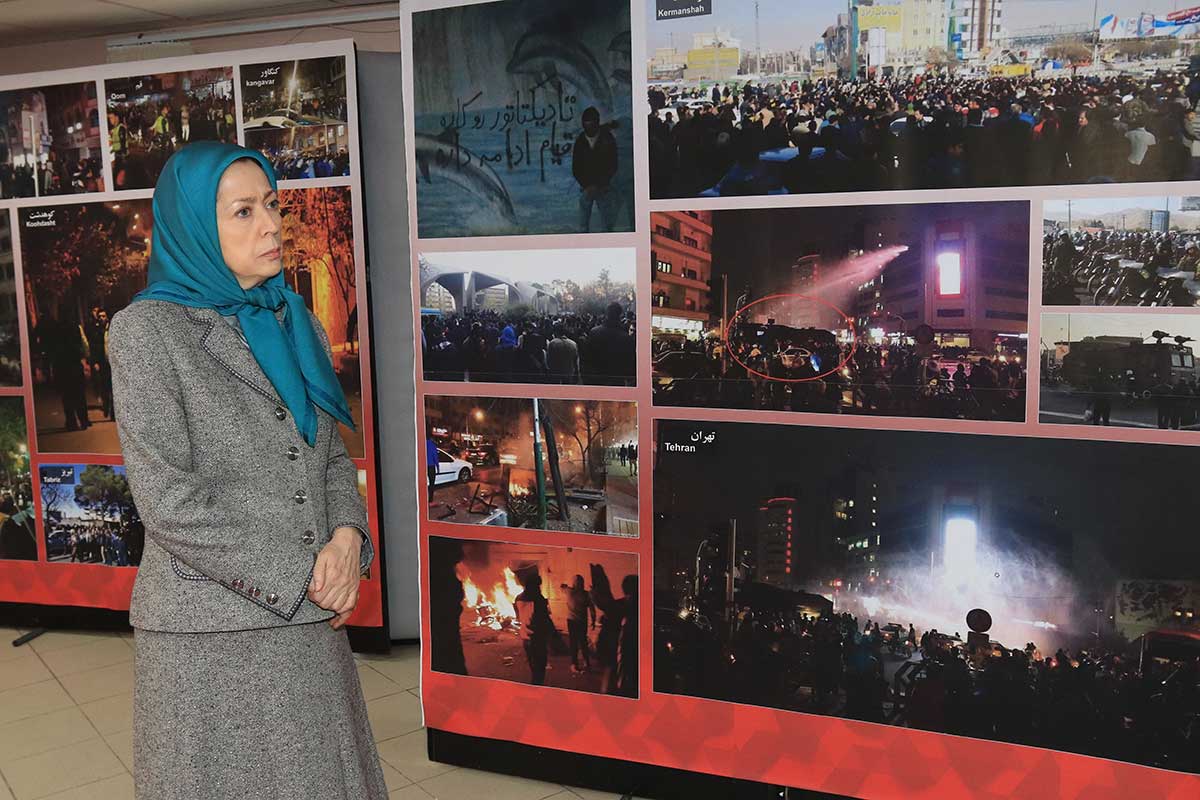 Opening fire on demonstrators, mass arrests, and torture to death are examples of crime against humanity

Mrs. Maryam Rajavi, President-elect of the National Council of Resistance of Iran, called on the UN Secretary General, Security Council, member states and High Commissioner on Human Rights as well as other relevant international organizations to take urgent actions to have those arrested during the Iranian people’s nationwide uprising immediately released and determine the statuses of the disappeared.

Opening fire on demonstrators, mass arrests, and torturing prisoners to death – as practiced these days by the clerical regime’s henchmen in various Iranian cities – are indisputable examples of crime against humanity and demand urgent action by the international community. Maintaining silence over these crimes emboldens the religious fascism ruling Iran in continuing its crimes.

In the first two weeks of the nationwide uprising of the people of Iran, at least 8000 protesters were arrested by the Revolutionary Guards (IRGC) and suppressive forces. A large number of them have disappeared and there is no news available on them. 90 per cent of those arrested are under 25 years of age and 35 per cent of them are high school students. A number of these prisoners have been killed under torture in Tehran and other cities including Arak, Sanandaj and Zanjan.

Secretariat of the National Council of Resistance of Iran
January 18, 2018

Previous article
The U.S. Is Trying to Stop Austria From Deporting 100 Iranians
Next article
Primary Causes of Poverty and Popular Uprisings in Iran