Two Juvenile Offenders at Risk of Imminent Execution in Iran 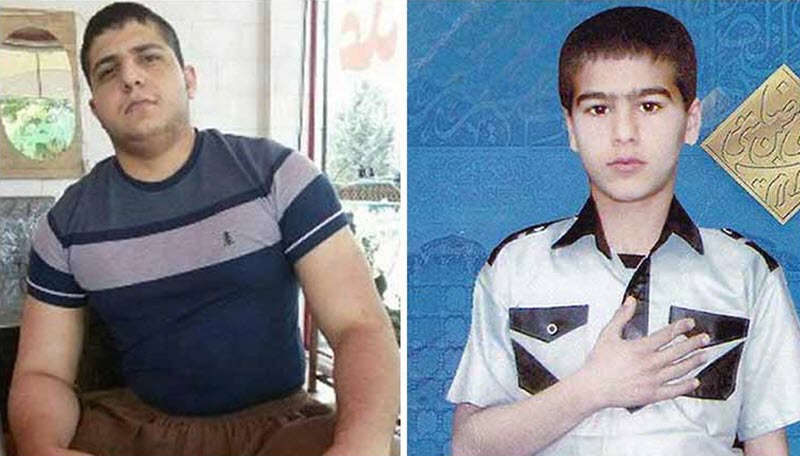 One young Iranian prisoner, who was sentenced to death at just 15, is set to be executed soon, according to what his family was told by prison officials.
Mohammad Kalhori was sentenced to death even though the medical examiner’s report says that he was not mentally mature at the time that he allegedly committed murder, due to a mental disorder, and was suffering from depression.

His attorney, Hassan Aghakhani, said: “Unfortunately, Mohammad’s family were informed that the verdict will be carried out soon.”

The Criminal Court initially sentenced Kalhori to seven years in prison and ordered him to pay blood money to the victim’s family, but this was overturned by the Supreme Court after an appeal and letters from a Government official and a Member of Parliament.

So, in September 2016, shortly after he turned 18, Kalhori was sentenced to death for the murder of his teacher in 2014.

Agnes Callamard, the UN special rapporteur on extrajudicial, summary, or arbitrary executions, and Renate Winter, who heads the UN Committee on the Rights of the Child, wrote: “Iran has committed itself to prohibiting the use of the death penalty for all those under 18 by its ratification of both the International Covenant on Civil and Political Rights and the Convention on the Rights of the Child. As such, this execution is unlawful and arbitrary.”

Another juvenile offender Shayan Saeedpour, who was sentenced to death, has been transferred to a different prison in Kurdistan Province and the fear is that he will soon be executed as well.

Saeedpour was convicted of murder at the age of 15 or 16 and has been in jail since 2015. He has also been under psychiatric care whilst in prison and has attempted suicide on numerous occasions.

At the time of the murder, Saeedpour was under the influence of alcohol, for which he was additionally sentenced to 80 lashes, according to his family. He turned himself in to police two days later.

Iran is one of a small number of countries that continues to execute juvenile offenders. It is illegal to execute someone for crimes committed under the age of eighteen, according to the International Covenant on Civil and Political Rights (ICCPR) and Convention on the Rights of the Child, both treaties that Iran is party to, but the Regime has shown no sign of stopping.

In February 2018, the UN human rights chief called on Iran to halt executions of juveniles.

Zeid Ra’ad Al Hussein said: “The execution of juvenile offenders is unequivocally prohibited under international law, regardless of the circumstances and nature of the crime committed.”

There are believed to be at least 80 juvenile offenders on death row.