Wife of Iranian Political Prisoner Arrested for Seemingly No Reason 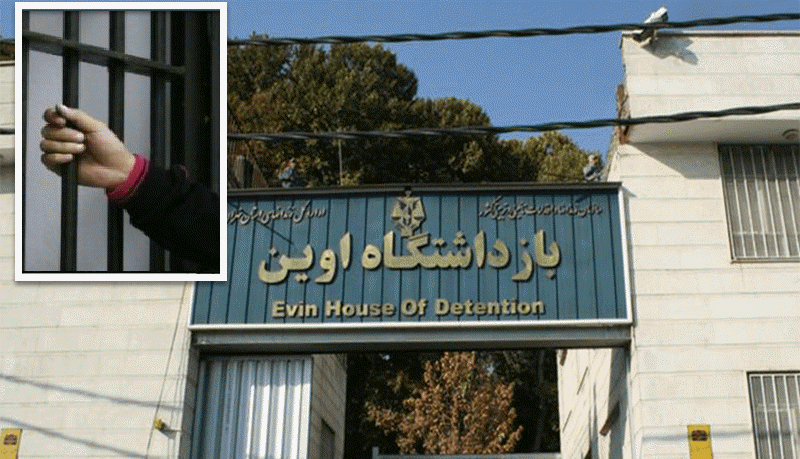 The wife of an Iranian political prisoner has been arrested by security forces and taken to an unknown location.

On July 23, agents from Iran’s Ministry of Intelligence (MOIS) raided the house of political prisoner Abolghassem Fouladvand, despite not having a warrant or due cause, and arrested his wife Zahra Akbari-Nejad Dorcheh.

Two days later Akbari-Nejad Dorcheh was allowed to make a brief, controlled telephone call to her relatives, during which she said she was being held in Ward 4 of Evin Prison.

Akbari-Nejad Dorcheh, 49, suffers from a number of illnesses, including heart disease, and is currently receiving treatment for convulsions, so her family is desperate to have her back where they can be assured of her health status.

Fouladvand, a supporter of the People’s Mojahedin Organization of Iran (PMOI), also known as the Mujahedin-e Khalq (MEK), has been in prison since 2013 and is currently held in Gohardasht Prison, also known as Rajai Shahr Prison, in Karaj, where he is kept in inhumane conditions and deprived of even the most basic facilities.

Back in March, Iran Human Rights Monitor reported that the warden of Rajai Shahr Prison refused to authorize a hospital transfer for Fouladvand, who is suffering from heart failure. The care he requires is not available in prison and doctors have recommended that he needs to be transferred to Tehran Heart Center for immediate treatment. Iran often uses denial of medical treatment as a form of torture.

Over the past month, many relatives of current and former political prisoners in Tehran and various cities around the country have been arrested or summoned by the security forces of the mullahs’ regime and detained on Ward 4 of Evin Prison, including former political prisoner Sedigheh Moradi, 57, and her husband, as well as civil rights activist Marzieh Amiri, who has epilepsy. This also included many relatives of members or supporters of the MEK in Tehran.

Amiri was one of over a dozen labor activists during their protest demonstration in Tehran on May 1, which is International Labor Day. She is currently being held in Evin Prison and many are calling for her release so that she can be treated at a medical center.

Amiri’s lawyer said: “The detention is not commensurate with the contents of the case.”

Most of these arrests or summons occurred just prior to the large five-day Free Iran conference that took place in Ashraf 3, the new headquarters of the Mujahedin-e Khalq (MEK) in Albania.