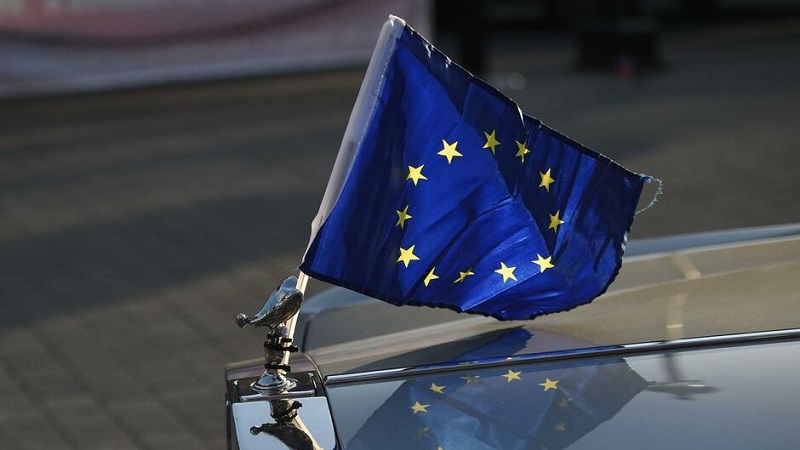 U.S. Senator Tom Cotton reacted to the regime’s latest nuclear breaches in a statement on Thursday: “While President Rouhani glad-handed world leaders at the U.N. General Assembly, his nuclear scientists were ramping up the regime’s uranium enrichment using advanced centrifuges. I urge our European allies to recognize the ayatollahs’ deceit and join us in snapping back sanctions on this murderous regime.”

Previous articleIAEA: Iran’s Regime Commits New Breach of Nuclear Deal
Next articleIRAN: On the Anniversary of September 27 Uprising Symbols and Suppressive Centers of the Regime Were Torched in Different Cities