Ex-Minister: Britain Must Accept That Iran Nuclear Deal Is ‘Dead’ 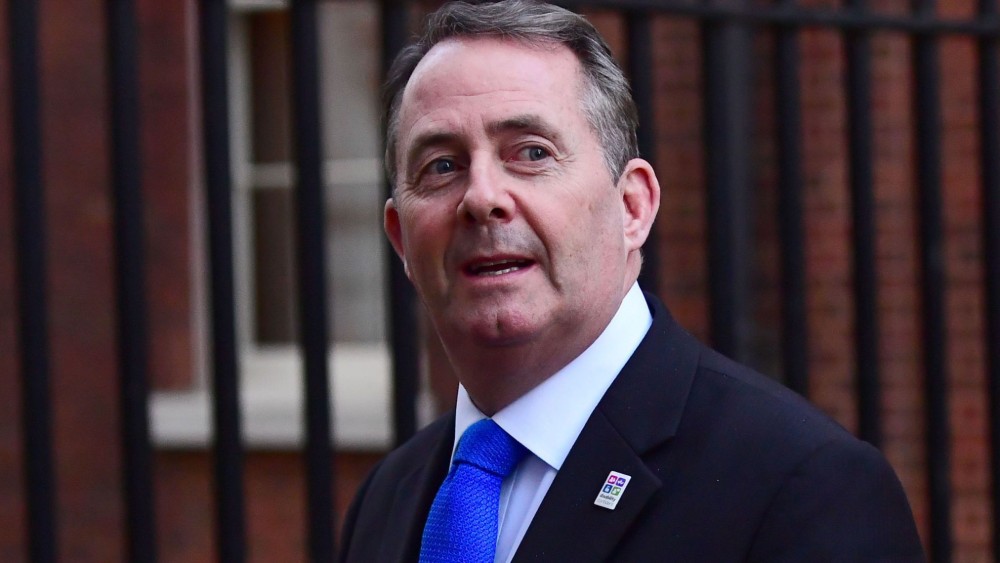 Britain must accept the Iran nuclear deal is “dead” and join America in trying to force Tehran back to the negotiating table, former UK Defense Secretary Liam Fox will say on Wednesday.

Mr. Fox, who was in the cabinet until July, will use a speech in Washington to warn that the 2015 agreement was “flawed” from the start and that attempts to keep it alive are “futile,” Britain’s Daily Telegraph reported.

Mr. Fox, who was international trade secretary until the summer and remains well-connected in Republican circles, will reveal his opposition to the deal today in a speech to the Heritage Foundation, a right-leaning think tank.

“Following the decision of President Trump to withdraw, the Joint Comprehensive Plan of Action is dead and European attempts to salvage it are futile,” Mr. Fox writes in a piece for The Telegraph’s website previewing the speech.

“Britain should follow the US lead and operate a policy that would reduce Iranian oil exports to zero in an attempt to force a change of behavior from the Khamenei regime.”

“The agreement has been shown to give scant, and only short term, reduction in Iran’s ability to develop nuclear weapons. The original aim of halting Iran’s nuclear weapon program now offers merely a delay with the problem left as a toxic legacy to future governments.”

The intervention is effectively a call for UK Prime Minister Boris Johnson to join U.S. President Donald Trump in withdrawing from the deal and comes amid escalating tensions in the wake of the Iranian regime’s attack on two Saudi oil facilities.

Previous articleIran Regime’s Supreme Leader Rules out Talks With U.S. at Any Level
Next articleMaryam Rajavi: Attack on Neighboring Country’s Oil Installations Is a Major and Belligerent Step