Iran Regime’s Supreme Leader Rules out Talks With U.S. at Any Level 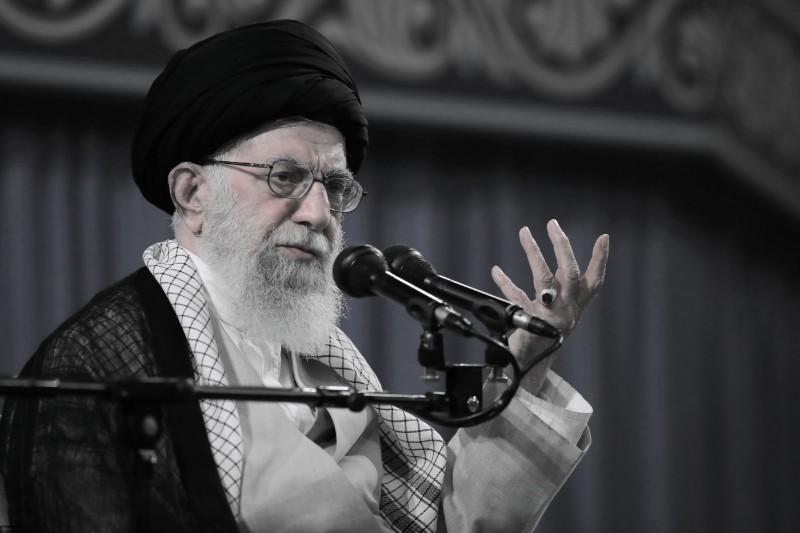 The Iranian regime’s Supreme Leader announced on Tuesday that “there will be no talks with the U.S. at any level” — remarks apparently meant to end all speculation about a possible U.S.-Iran meeting between the regime’s President Hassan Rouhani and U.S. President Donald Trump at the United Nations later this month.

Iranian state TV quoted Supreme Leader Ali Khamenei as saying this is the position of the entire regime leadership and that “all officials in the Islamic Republic unanimously believe” this.

“There will be no talks with the U.S. at any level,” he said.

Khamenei said the U.S. wants to prove its “maximum pressure policy” against Tehran would be successful.

“In return, we have to prove that the policy is not worth a penny for the Iranian nation,” Khamenei said. “That’s why all Iranian officials, from the president and the foreign minister to all others have announced that we do not negotiate (with the U.S.) either bilaterally or multilaterally.”

There had been reports about a possible meeting between President Trump and Rouhani during the upcoming UN General Assembly this month in New York.

American officials released satellite images of the damage at the heart of the kingdom’s Abqaiq processing plant and a key oil field, and two U.S. officials said the attackers used multiple cruise missiles and drone aircraft, the Associated Press reported.

U.S. Secretary of State Mike Pompeo was headed to Jiddah in Saudi Arabia to discuss possible responses to what U.S. officials believe was an attack coming from Iranian soil.

In an editorial on September 18, 2019, the Fars News Agency, affiliated to the regime’s Islamic Revolutionary Guards Corps (IRGC), tacitly claimed that the regime’s goal in attacking Saudi Arabia was to make President Trump lose in the 2020 U.S. Presidential elections.

“The attack on Saudi Arabia’s oil facilities, setting aside who carried it out, is a transformation of regular warfare to cyber warfare, or a combination of both. It is perhaps a starting point for further attacks on other Saudi infrastructures including its water and power stations in the next stage. Certainly Trump, who created tensions by leaving the nuclear agreement and imposing major sanctions on Iran, is responsible for these attacks, and Iran which brought down Jimmy Carter will bring down Trump at the next election,” Fars wrote.