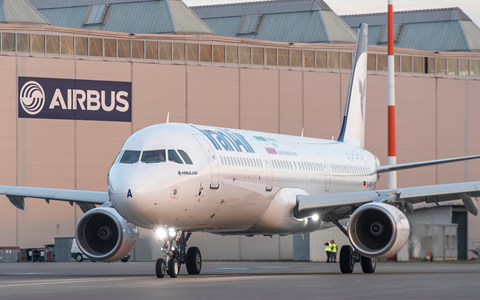 NCRI – Recent remarks by the US Treasury Secretary has raised concerns in Iran and undermined the Airbus and Boeing deals.

Last week US Treasury Secretary Steven Mnuchin emphasized the Boeing/Iran will be reviewed carefully. This is in line with demands raised by the US Congress and raised concerns Iran and all concerning parties.

“These remarks, prior to being a threat to Iran, have raised concerns for Airbus and Boeing, and casted a shadow over relations between the US and Europe,” said Reza Jafarzadeh, public relations director in Iran’s Aviation Organization.

“All parties acknowledge the fact that Airbus and Boeing were issued by the US foreign investment office after the Iran nuclear deal, and the mutual contracts were signed after intense negotiations. Any doubts raised in this regard is considered discrediting and questioning the credibility of the negotiators. Moreover, any restrictions imposed on selling planes to Iran will be considered a JCPOA violation by the US,” he added.