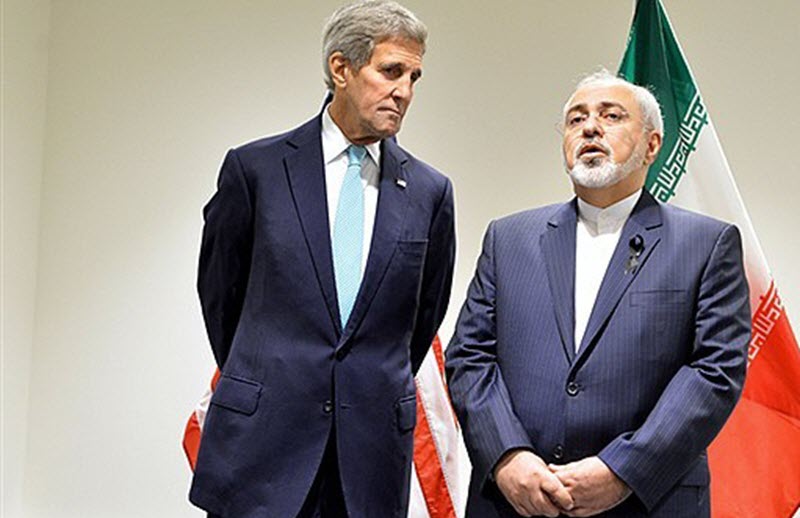 President of the United States Donald Trump recently announced that he would be taking his country out of the 2015 Iran nuclear deal. Like the deal itself, opinions on his decision have been divided. There are some fervent supporters of the deal that believe Trump has made a very big mistake and there are some who believe that it was the only possible solution because the Iranian regime became further emboldened and the people have not benefited economically.

The Iranian regime has benefitted from extreme appeasement, especially during the years former president Barack Obama was in office. He gave Iran many concessions, especially when it came to negotiating the nuclear deal. However, the worst mistake was his undoing of the carefully prepared and long-awaited sanctions that targeted the Iranian regime where it hurt most. After years and years of preparation of sanctions, Obama lifted them in one fell swoop.

When the sanctions were lifted, Iran suddenly had access to billions of dollars. Iran also got a cash payment of around $400 million from the Obama administration when it released American prisoners.

Obama’s time in office also became known as the “golden years” for the Iranian regime. And it is not difficult to see why.

The Iranian regime plundered its newfound wealth on propping up Syrian dictator Bashar al Assad and on funding and arming proxy groups and militias across the Middle East. The people have not seen any economic benefits since the nuclear deal was signed.

The economic situation is as bad as ever. In the past five years, a large percentage of factories in the country have either gone bust or are about to.

Other Iranian businesses are facing the same fate. One of the reasons for this is Iran’s increased spending on Chinese products which is putting local enterprises out of business. Another reason is because of the exchange rate manipulation carried out by the Iranian government. President Hassan Rouhani has been unable to keep his promise to stabilise the Iranian currency.

The people of Iran are getting poorer and poorer as a result of the regime’s mismanagement and more and more Iranians are in desperate need of financial assistance. The Iranian regime, however, is getting richer and richer and is ignoring the hardship for the people, while at the same time spending billions on terrorist and meddling activities and increasing the IRGC’s budget significantly.

A major failing of the nuclear deal was to ignore Iran’s human rights record. Violations are carried out systematically and the people of Iran endure suppression and a complete lack of freedom. More than half of the world’s executions take place in Iran and very little is being done to address the issue. Unless the international community holds the regime accountable, the violations will continue to get worse. Furthermore, the West supposedly values human rights, freedom and democracy for all, yet it has remained silent. Its silence is as bad as complicity.