IRAN: Europe’s Embrace of Zarif Creates an Opening for Propaganda and Terrorism – Op-Ed 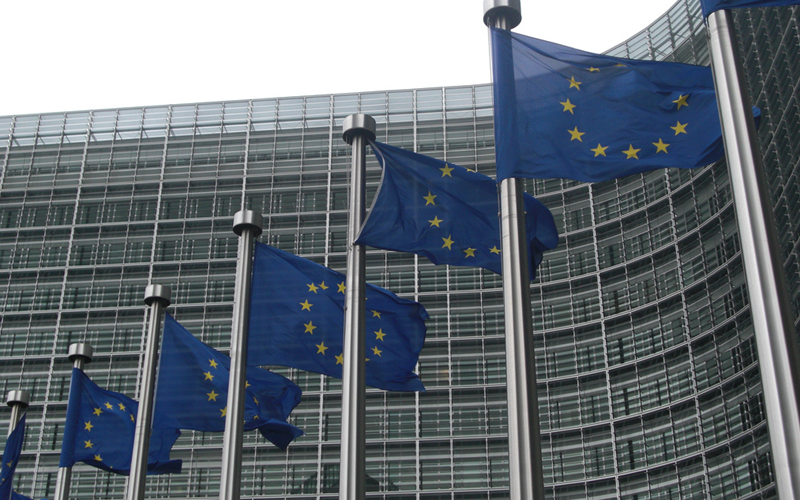 In an op-ed on Townhall.com on September 6, 2019, Amb. Ereli wrote: “Tehran’s support for terrorism goes beyond the Middle East and threatens both Europe and the U.S.”

Both French and American citizens were among the hundreds of victims of Hezbollah attacks in the 1980s and 1990s. But France was also the site of one of the most ambitious Iranian terror plots to be thwarted in recent years, Amb. Ereli pointed out.

“In the summer of 2018, two Iranian operatives were stopped in Belgium, as they attempted to carry high-explosives to a rally that had been organized outside Paris. Tens of thousands of Iranian expatriates from throughout the world had gathered there for a conference. Many of the hundreds of international dignitaries were prominent figures in politics, security, and academia from France, the US, and dozens of other countries,” he wrote.

“The plot was neutralized, as were at least five other incidents stretching from Albania to America. The Paris bomb plot led immediately to the arrest of an Iranian diplomat, Assadollah Assadi, who was found to be the mastermind. A French intelligence investigation determined that he had been acting on explicit orders directly from the highest levels of the regime. Moreover, he was using the cover provided by his diplomatic status and Iran’s embassies abroad to disguise the regime’s terrorism. Germany extradited Assadi to Belgium, where he and three of his agents are now awaiting trial.“

“As Iran’s Foreign Minister, it is impossible for Javad Zarif not to have been aware of this plan to set off explosives on European territory. Given the use of Iranian diplomatic facilities abroad, it is also reasonable to conclude that he was in fact complicit.”

The invitation extended to Zarif to attend the latest G7 session “gave the regime’s globetrotting propagandist an opportunity to put a smiling face on intolerable actions and to whitewash a 40-year history of terrorist financing and human rights violations.”

Last month, the US imposed sanctions on Zarif. The Trump administration had previously blacklisted the regime’s Supreme Leader Ali Khamenei and several commanders in the Islamic Revolutionary Guard Corps (IRGC). “This reflects an understanding of Iranian affairs that has been sorely lacking in Western policy,” Amb. Ereli pointed out.

Foreign Minister Zarif and President Hassan Rouhani have long been touted as “moderates” by Tehran’s apologists. But in reality, there are no moderate mullahs in Tehran, and reform of that regime is fundamentally impossible, Amb. Ereli argued.

“This has always been the position of the National Council of Resistance of Iran (NCRI) and its main constituent group, the People’s Mojahedin Organization of Iran (MEK), which explains why the Iranian regime is determined to eliminate this group and its members. In addition to the attempt to blow up the NCRI’s rally outside Paris and attacks against the MEK’s headquarters in Albania last year, the government of Iran executed an estimated 30,000 MEK political prisoners in the summer of 1988. The fact that Iran’s Supreme Leader Ali Khamenei publicly acknowledged the role of the MEK in organizing the anti-regime protests that rocked all parts of Iran in 2018 is a telling admission of the group’s ability to rattle the regime.”

“European and American policymakers must resist the impulse to offer Tehran concessions in the vague hope of encouraging a moderate shift in the regime’s behavior. Current efforts to provide Iran with a $15 billion line of credit in return for full compliance with the 2015 nuclear agreement is exactly the wrong approach. Over the past four months, Iran has bombed or hijacked more than half a dozen commercial tankers, imprisoned French and British academics and violated the 2015 nuclear deal’s limits on uranium enrichment. Simply put, relaxing sanctions sends a message that crime pays. Far from incentivizing Iran to abide by global norms, it would just encourage further bad behavior.”

“Sticks, not carrots, are the correct policy prescription for dealing with the murderous Iranian regime.”

Zarif should be challenged aggressively over his regime’s ongoing record of criminal activity. “Anything less will encourage Iran to act with increasing impunity, with devastating consequences,” Amb. Ereli wrote.

Ambassador Adam Ereli was the U.S. Ambassador to Bahrain and Deputy State Department spokesperson during the Bush administration.