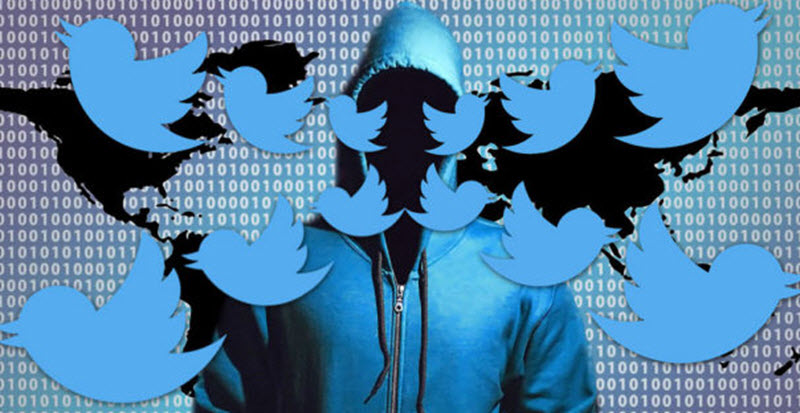 Hundreds of Iran-based Twitter accounts were posing as foreign journalists and US citizens in order to push pro-Regime messages until they were suspended earlier this year, according to research released on Wednesday.

The Atlantic Council’s Digital Forensic Research Lab analysed the campaign and noted that it reflected an attempt by some in Iran to “spread regime messaging through covert channels”. Thankfully, it is believed to be less pervasive and effective than Russia’s coordinated disinformation operation before the 2016 US Presidential election.

In August, Twitter reported that it had suspended 770 accounts that originated in Iran for engaging in “coordinated manipulation”, following an analysis by cyber security firm FireEye. This also led to similar takedowns on Facebook and YouTube.

All three companies promised increased vigilance, but Twitter said that they would make their efforts transparent. That’s why on Wednesday, Twitter promised it would release roughly 10 million tweets and 2 million images, live video and other content, that was created by the Iranian accounts.

Twitter’s head of site integrity Yoel Roth and legal, public policy, and trust and safety lead Vijaya Gadde wrote in a blog post: “It is clear that information operations and coordinated inauthentic behaviour will not cease.”

They vowed to continue fighting any attempt to undermine the integrity of Twitter.

Twitter also shared about 1.1 million tweets from Iran with the Atlantic Council, who could not say for certain that all were directly linked to the Regime, but did note that the accounts – sometimes operated by bots – pushed the messages of the Iranian Regime over a six-year timeframe.

Some were pretty explicit, linking to government-funded media outlet PressTV, but the majority disguised their links by claiming to be foreign news outlets or everyday Americans. They mostly focused on Iranian issues, but at times would dabble in American politics.

It is lucky that they did not gain much traction, largely failing to reach influencers or gain many engagements.

The Atlantic Council concluded: “They were ill-adapted to the platforms they sought to use.”

But they have praised Twitter for providing and releasing the cache of tweets, as researchers can now study these in order to gain more information.

Graham Brookie, the director and managing editor of the Digital Forensic Research Lab, said: “I think more transparency around this information is better than less transparency, and that’s not strictly limited to foreign influence operations or domestic advertising. Consumers have a right to have more information about the things they see that are presented to them.”