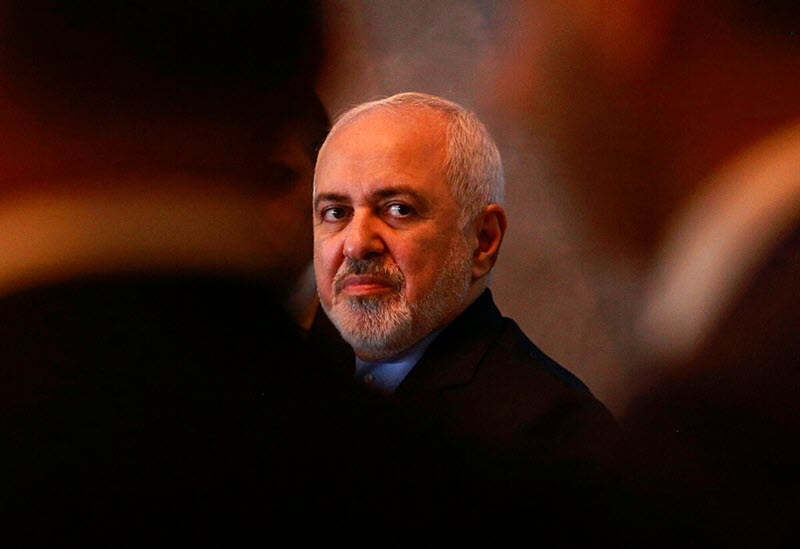 The United States is defending its new restrictions on the movements of the Iranian regime’s so-called diplomats at the United Nations in New York, saying the measures are consistent with U.S. obligations as host of the world body.

In response to a question from VOA Persian, a State Department spokesperson issued a Thursday statement saying the tightened restrictions on the Iranian regime’s diplomats will be implemented “consistently with our obligations under the U.N. Headquarters Agreement.”

Iranian Foreign Minister Mohammad Javad Zarif, speaking to reporters on Wednesday while attending meetings at the New York U.N. headquarters, denounced the new U.S. travel restrictions. Prior to Zarif’s Sunday arrival in New York, the U.S. had restricted him and the Iranian mission’s staff and family members to a 40-kilometer-radius around Columbus Circle in Midtown Manhattan.

In an interview with The Washington Post published Sunday, U.S. Secretary of State Mike Pompeo said: “U.S. diplomats don’t roam around Tehran, so we don’t see any reason for Iranian diplomats to roam freely around New York City, either.”

Those areas comprise the U.N. headquarters in Midtown Manhattan, the Iranian mission to the U.N. a few blocks away, the residence of the Iranian ambassador to the U.N. on the Upper East Side of Manhattan, and “the six blocks surrounding Queensboro Plaza in Long Island City” in the New York City borough of Queens.

The U.S. note said the Iranian regime’s diplomats and family members also would be required to use the Queens Midtown Tunnel for access to John F. Kennedy International Airport. It said travel outside of those areas would require a waiver to be granted by the State Department’s Office of Foreign Missions, with applicants having to submit requests for such waivers five days in advance, according to VOA News.

The U.S. note said requests for residential or hotel accommodations for the Iranian personnel in New York would have to be submitted to the Office of Foreign Missions for approval as well.

Section 11 of a 1947 U.S. agreement with the U.N. establishing the headquarters of the world body in New York says the U.S. “shall not impose any impediments to transit to or from the headquarters district” to “representatives” of U.N. member states.

Section 15 of the same agreement also says all New York resident representatives of U.N. members “shall, whether residing inside or outside the headquarters district, be entitled in the territory of the United States to the same privileges and immunities, subject to corresponding conditions and obligations, as (the U.S.) accords to diplomatic envoys accredited to it.”

But the agreement also says that in the case of U.N. members whose governments are not recognized by the United States, “privileges and immunities” for resident representatives need to be extended “only within the headquarters district, at their residences and offices outside the district, in transit between the district and such residences and offices, and in transit on official business to or from foreign countries.”