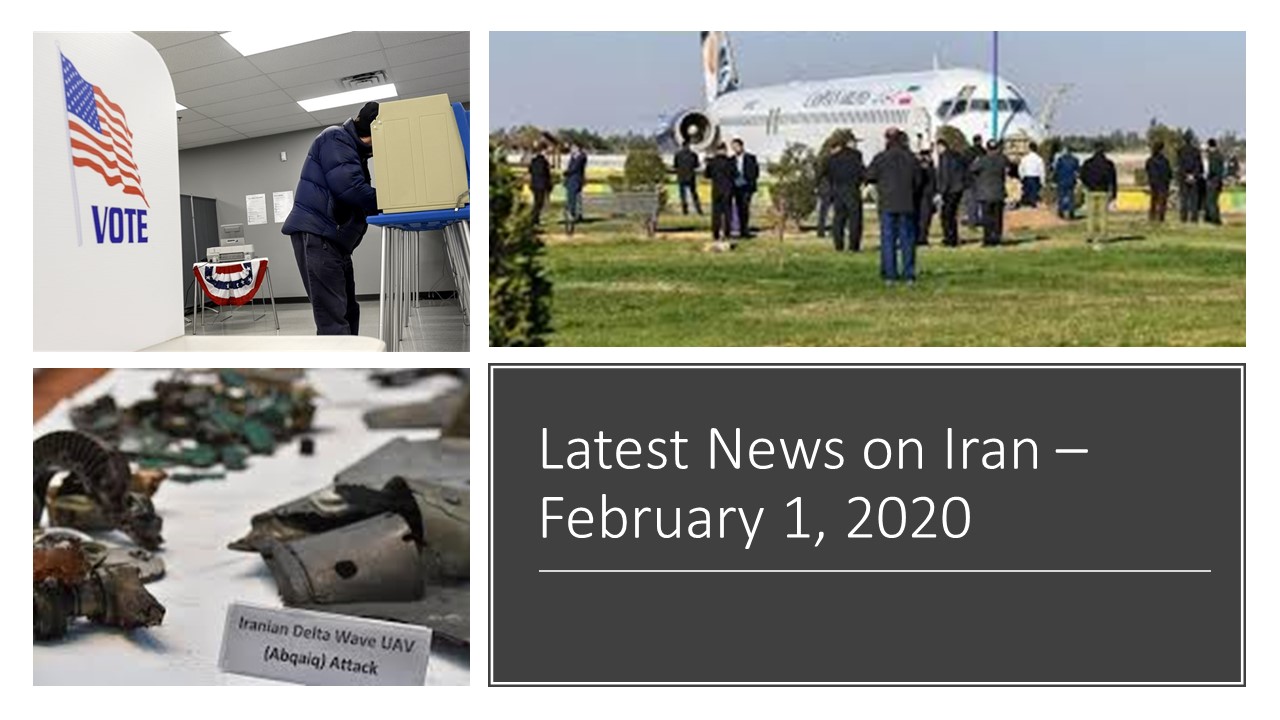 IRANIAN JETLINER SKIDDED OFF A SNOWY RUNAWAY IN IRAN

On February 1st, 2020, an Iranian jetliner skidded off a snowy runaway in the western city of Kermanshah due to poor visibility, Iran’s state TV reported.

This is the second time in a week that a plane has skidded off a runaway in Iran. The Iran Air flight, which was coming from the capital, Tehran, had not experienced any technical problems, the official said.

Last Monday, an Iranian passenger airliner carrying some 150 passengers skidded off the runway and into a highway next to the airport in the southern city of Mahshahr, after losing its landing gear in a hard landing.

Iran has suffered a series of major aviation disasters in recent decades as its fleet ages. That includes the 2009 crash of a Soviet-era Tupolev Tu-154M flown by Caspian Airlines that took off from Tehran heading to Armenia. Investigators believe an engine failure in the plane’s tail caused the pilots to lose control and smash into the ground at a high speed, killing all 168 people on board.

UN: HOUTHIS POSSESS ARMS ‘SIMILAR’ TO THOSE MADE IN IRAN

Friday, February 1st, 2020, the Houthi rebels in war-torn Yemen are in possession of weapons similar to those produced in Iran, reported Agence France Press (AFP).

Some of the new weapons that the rebels had acquired in 2019 “have technical characteristics similar to arms manufactured in the Islamic Republic of Iran”, said the report compiled by a panel of experts tasked with monitoring an arms embargo on the country.

On Feb. 1, 2020, an Iranian national living in Canada has been charged with funneling $115 million through the U.S. financial system in a scheme that benefited several Iranian individuals and companies—and violated U.S. sanctions, according to an indictment unsealed Friday.

According to the charging documents, Karimi organized and funded by the governments of Iran and Venezuela, helped facilitate payments from a Venezuela company to subsidiaries of two Iranian companies, allowing Karimi to mask the illegal payments to Iranian regime entities.

Between April 2011 and November 2013, Karimi has transferred approximately $115 million, the indictment says.

FARMERS BEATEN BY REGIME AGENTS TO GIVE AWAY THEIR LANDS

Based on reports from the MEK network, the suppressive agents of the Iranian regime used tear gas against angry villagers in Boneh-ye Qeysar in the suburbs of Dezful, a city in South-west Iran.

The villagers were protesting against a regime parliamentarian, who was abusing his power to force local farmers to give away their lands to be used to build a factory there. These lands have been the only source of income for the inhabitants during the past four decades. “They defended their lands using everything they had and confronted the 60-70 regime’s agents,” a resident said.