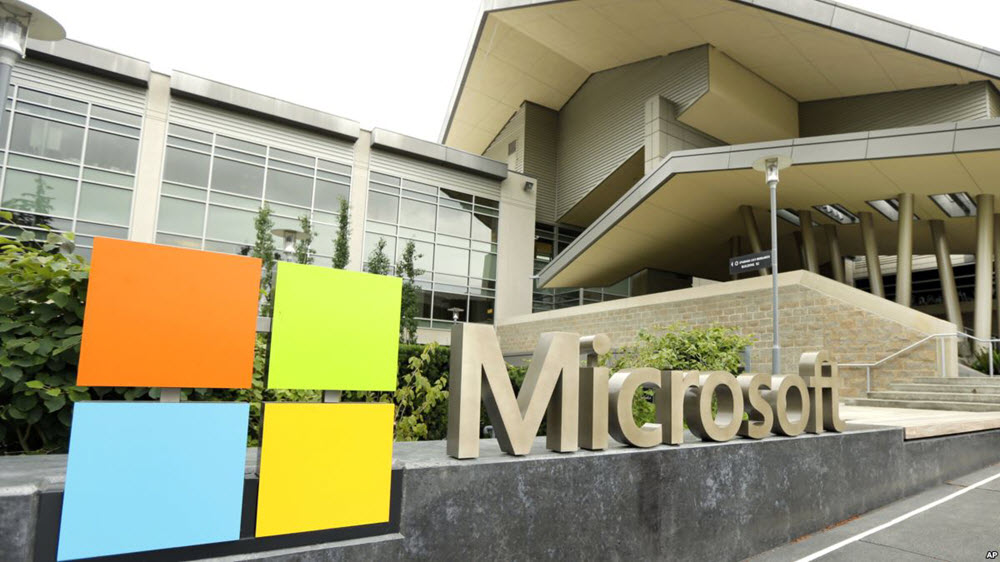 Tech giant Microsoft said that Iranian hackers have caused hundreds of millions of dollars in damages after attacking systems, businesses and governments around the world over the past two years.

Microsoft researchers explained that the Iranian hackers stole secrets and wiped data from computer networks in a targeted campaign against thousands of people at roughly 200 companies, using phishing emails.

John Hultquist, director of intelligence analysis at US cyber security firm FireEye, said: “They’re definitely sharpening their skills and moving up their capabilities. When they turn their attention back to the United States, we may be surprised by how much more advanced they are.”

The main targets were oil-and-gas companies, heavy-machinery manufacturers and international corporations in India, Saudi Arabia, Germany, Britain, and the United States. Microsoft said that more than 2,200 people were targeted.

Microsoft traced the attacks to Iran-linked Holmium and noted that APT33, another Iranian group, helped complete some of the hacking.

APT33 was previously named by FireEye as the source of the destructive malware that targeted groups in the Middle East and around the word in 2017.

This news comes shortly after warnings in January from the Department of Homeland Security’s Cyber Security and Infrastructure Security Agency and FireEye about a global DNS hijacking campaign by Iran in response to the US’s efforts to isolate Iran.

However, it doesn’t mean that the US or any other country should decrease pressure on Iran in order to stop the cyber attacks. For one thing, there’s no evidence that Iran would actually stop because the hacks allow them together intelligence and extract money from foreign nations, particularly those they see as enemies.

Secondly, and more importantly, we should not negotiate with terrorists. Backing down on the rightful isolation of the mullahs in Iran, based on their violations of the nuclear deal, continued use of ballistic missiles, warmongering in the Middle East, funding of Hezbollah and other militia groups, and human rights abuses, would be giving in to terrorism.

Instead, the world should increase their cyber security, work to make sure the Iranian people have access to a free and fair internet, and support the Iranian Resistance forces in their fight to free Iran from a dictatorship.

That is the only thing that will end Iran’s cyber-attacks on other countries because the Regime will not stop until they are defeated.