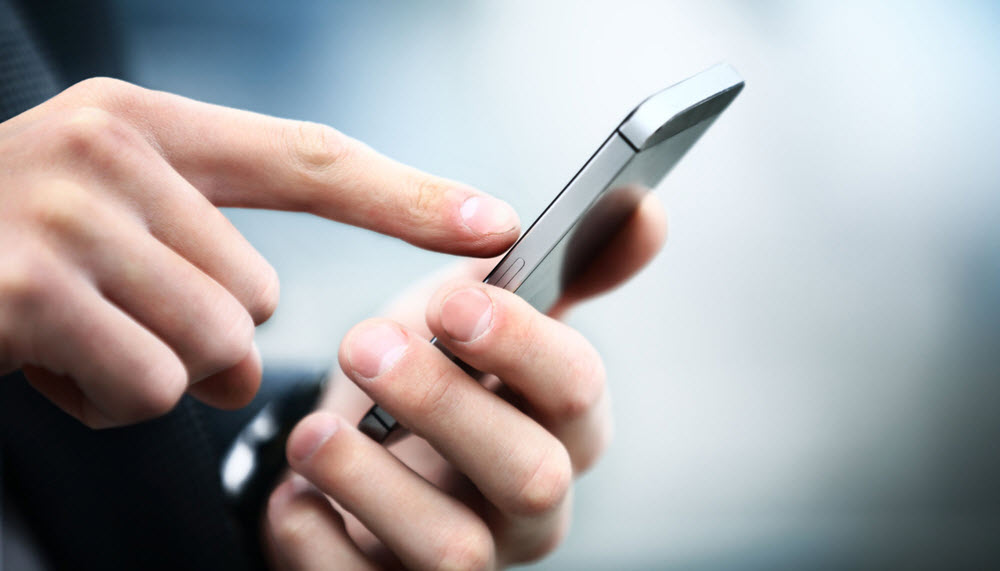 The Iranian Regime is terrified that the free flow of information on the open internet will lead to their overthrow, which is why so many mullahs have spoken about the dangers of it in recent days.

On Friday, Ali Movahedi-Kermani, the prayer leader in Tehran, asked why Iran does not fully control the internet and accused the Telegram messaging app, commonly used by the Iranian Resistance to coordinate protests, of undermining beliefs in a way that is forbidden by the Quran and expressed his fears that the young and educated Iranians could use the internet to confront the Regime.

He said: “Under the current conditions, Telegram has the following dangers: Disrupting the national unity and creating discord among the society’s classes, [and] distributing lies and disturbing the peace of the public mind. I hope that the concerned officials wake up.”

Mir Ahmadreza Hajati, the temporary prayer Imam of Ahvaz, and Habibi, a commander in the Islamic Republic’s Air Force, warned that the “enemy”, which in this case means anyone who is not in favour of a dictatorship, uses cyberspace to infiltrate Iran and that there needs to be more control. While, Jafar Sobhani, a mullah from the ruling theocracy, said that the internet should be much more closely monitored.

Hossein Hosseinzadeh, one of the commanders of Isfahan’s state police, tried to scare Iranian internet users with the threat that their online actions are being “vigilantly and meticulously” monitored by the Regime.

These collective fears and threats from Regime officials show two reasons why the mullahs are scared of a free and fair internet.

First, it shows that the Iranian people are distancing themselves from the Islamic Republic’s backward ideology; an ideology that the mullahs could, at one time, broadcast over state-run media to attempt to brainwash the public.

Second, it shows that people using the internet to advocate for regime change is seriously disrupting the regime’s security.

This is reinforced by comments from Abbasali Moghisi, Nahavand’s Friday Prayer Imam, who on February 22, said: “Today, the weapon that can destroy the revolution is the keyboard and the cyberspace that is available to [Iranian Resistance] members. They republish negative news ten and hundreds of times but censor positive news.”

Now, of course, the Resistance is actually printing the truth about the Regime and the mullahs are the ones with the power to censor the media, but, as the Resistance said, it’s laughable that the mullahs and their propaganda machine can’t take some opposing views in the cyberspace. That shows just how fragile the Iranian regime is.