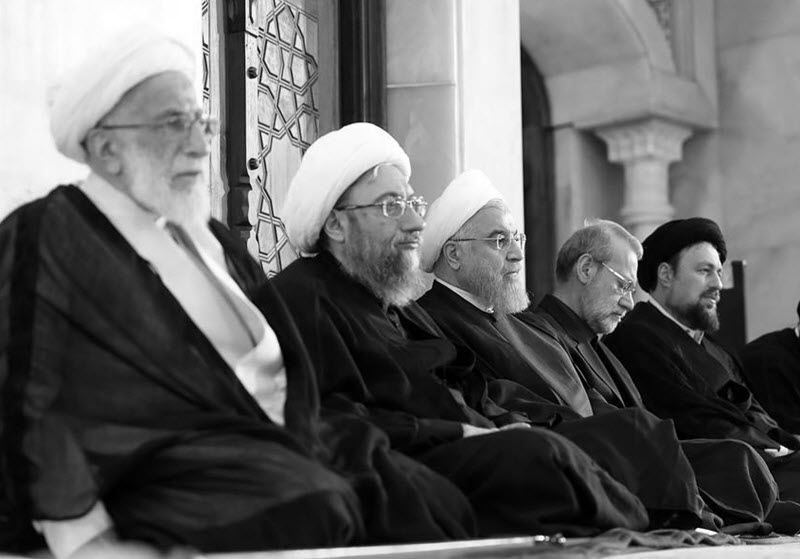 After US President announced that the United States was pulling out of the 2015 Iran nuclear deal, the Iranian regime’s economy started to feel even more ill effects. The economy has been going downhill for a long time and now we are getting news of more and more international companies pulling out of deals for fear of getting caught in the crosshairs of the US sanctions.

The country’s currency has dived and things are becoming more and more expensive for the Iranian consumer. However, will the Iranian government do anything to resolve the problem or alleviate the Iranian people from the consequences?

The United States has taken a firm stance against Iran and the Trump administration has vowed to be tough on the Iranian regime’s belligerence. However, the situation with Iran and the Europeans is slightly more complicated. Some leaders want Iran to be held responsible for its aggression in the region whereas other European leaders are doing everything in their power to appease the Iranian regime with the hope of drawing up a successor deal. This involves keeping the United States happy too – something that is turning out to be complicated given the sanctions that it wants to reimpose.

There was an airstrike in Syria that killed militants fighting on the orders of the Iraqi prime minister. This is just one example of the destabilising and devastating impact of proxy militias in the region and Iran is playing a big role in this.

Behind all of the conflicts, Iranian regime is hiding. It is passing off its destabilising influence and getting its proxies to spread and create chaos on its behalf.

Iranian regime seizes the opportunity in conflicts to pursue its goals relentlessly. In Syria, for example, the West supported the rebels while Iranian regime entered to push its agenda. The Assad regime should have been toppled in a matter of months, but Iran’s intervention has prolonged this excessively.

Iran needs to be contained and the West needs to realise how deep its role in the region really is. Yemen is another country that is really suffering from Iran’s intervention. If Iranian weapons had been stopped from entering the country, it would have been a big start in making sure the conflict does not go as far as the Syrian civil war has.

Is the United States capable of containing Iran? Some have serious doubts, especially with its withdrawal from the UN Human Rights Council and UNESCO. Disengaging from such a global human rights infrastructure was a big show that serves little purpose. OK, we got the point about Israel being threatened, but what about the human rights of those in Iran?

For decades, the people of Iran have been suppressed by the Iranian regime. The National Council of Resistance of Iran (NCRI) has been reminding the international community for years that the West needs to start prioritising the neglect of human rights by the Iranian leadership. We will hear more about this at its annual gathering in Paris on 30th June, but for now, we must remember that the Iranian regime is incapable of reform and that it is the number one state sponsor of terror in the region. It is this that must be addressed, first and foremost.

Previous articleIran: 3rd Day of Strike and Uprising in Tehran; Protests Spread to Various Cities
Next articleIran: Protests Continue Across the Country