The Iranian People Want Regime Change, and They Want It Now 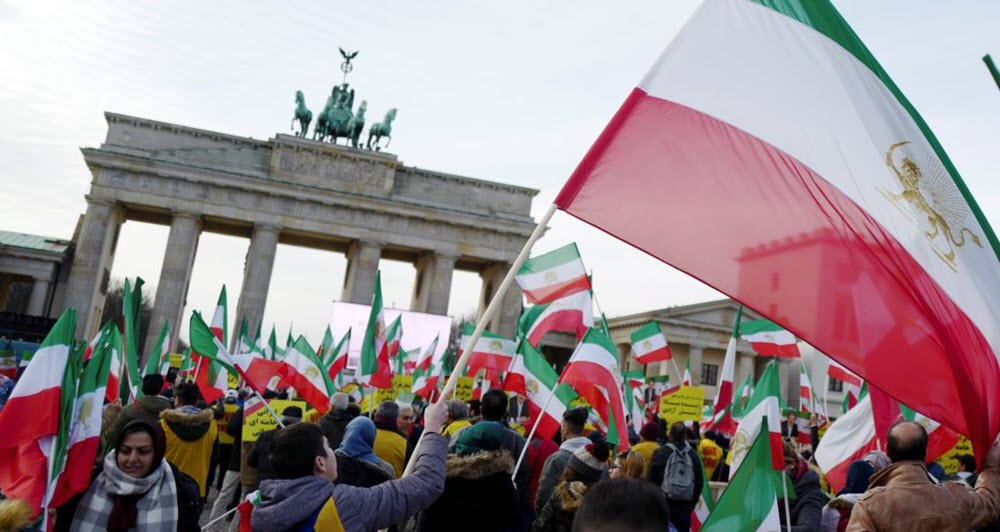 NCRI – While pundits were surprised by the recent protests that erupted in Iran at the end of 2017, and into early 2018, unrest has been simmering in Iran for quite a while.

Playing an important role in organizing the protests and breaking through government censorship to keep the world informed about them, was the People’s Mojahedin Organization of Iran (PMOI/MEK), who comprise the principal opposition movement against the regime.

The protests are said to have broken out in more than 140 localities. Chants such as, “Down with Rouhani”, and “down with Khamenei”, as well as “no to hardliners; no to reformers; this game is over” rang out. The Iranian people sent a clear message about what they want — regime change, and they want it now.

Reports says that at least 20 protesters were killed by security forces and the Revolutionary Guard. According to the MEK, at least 8,000 defenseless protesters were arrested, but officials of the regime acknowledge 3,700. Some ten protesters have been killed under torture in prison, according to reliable sources. A number of protesters are indeed missing, and information regarding their condition is unavailable.
On thing the recent protests showed, was that the myths used to convince foreign policymakers that the opposition was limited to a number of exiles abroad, and that inside Iran there are only the regime’s two factions, were entirely false.

Supreme Leader Ali Khamenei blamed the US for plotting the protests with the MEK in a speech on January 9th. “The MEK had prepared for this months ago,” he said, adding, “The MEK’s media outlets had called for it.”

What has been made apparent is that uprising was a revolt for freedom, popular sovereignty, social justice, and prosperity. Iranian society exploded with discontent. The regime may have been able to contain the protests for the time being, but more eruptions loom on the horizon.
The president-elect of the National Council of Resistance of Iran (NCRI), Maryam Rajavi, put it this way, “The mullahs cannot prevent the resurgence of the uprisings because they only depend on their deeply-hated repressive organs. They have lost the most important component of their power to enchain the society…The Iranian society will not return to the conditions preceding the uprising, nor is the religious dictatorship capable of regaining its previous balance.”

On January 24th, Mrs. Rajavi told major political groups in the Parliamentary Assembly of Council of Europe, “All governments should adopt effective measures and binding decisions to compel the religious dictatorship ruling Iran to release the prisoners of the uprising, uphold freedom of expression and association, end repression and lift the compulsory veil.”

Ambassador Nikki Haley has suggested that the US demand a hearing at the UN. The High Commissioner for Human Rights should be urged, at that time, to form a committee to investigate arbitrary arrests and the deaths of detainees.

Ken Blackwell was U.S. Ambassador to the United Nations Human Rights Commission from 1991-93. He received the Superior Honor Award from the Bush(41) and Clinton administrations.