The Right Approach to Iran Regime 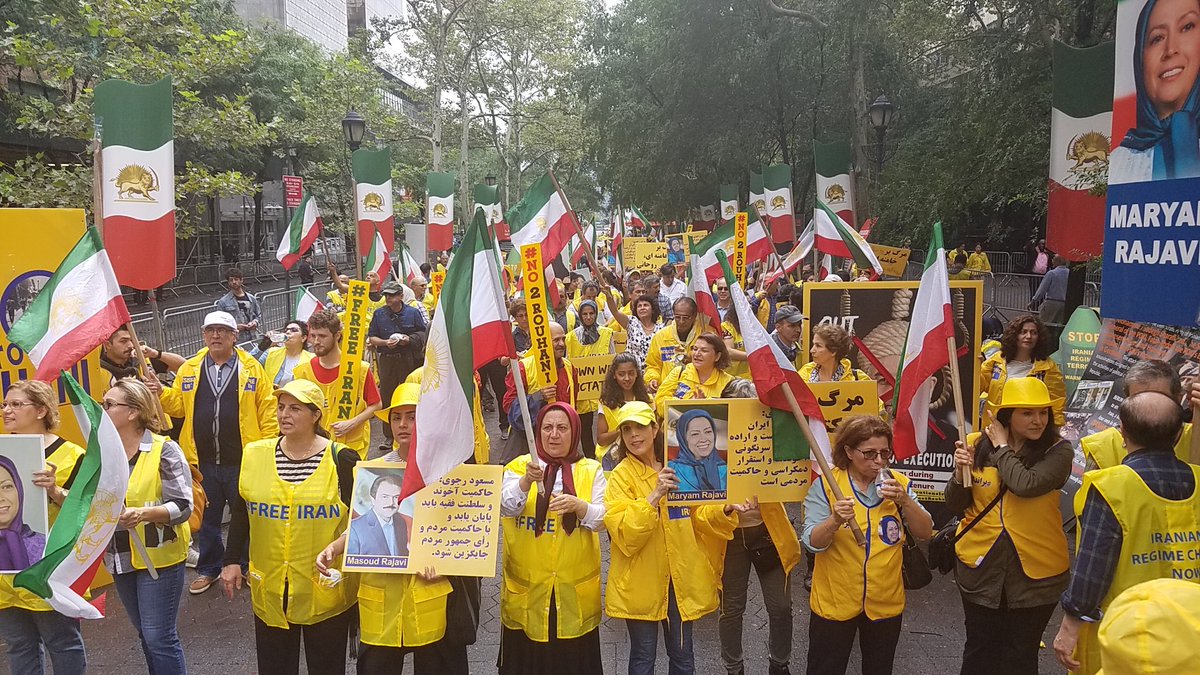 At the U.N. General Assembly last year, U.S. President had a lot of harsh words towards Iran. This year is panning out to be the same. He has been continually criticising Iran and has been taking decisive action to force it to change its malign foreign policies.

Since Trump took office, he has not been afraid to find his own way without being influenced by others, even close allies. This is evident when we look at how different his policies are compared to those of partners and allies across the world. On several fronts, Trump’s positions are in direct contrast to those of his allies.

This is especially true when it comes to the Iran situation. Trump, from before taking office, criticised his predecessor’s approach to Iran. He said that Obama should never have conceded to Iran on so many issues during the nuclear deal negotiations and he slammed him for turning a blind eye to issues that should have been dealt with firmly.
Since taking office, U.S. President has been decisive and has actively been looking for and implementing ways to put pressure on Iran. Unfortunately he has not been backed up by his European allies who urged him not to pull out of the nuclear deal. They tried to persuade Trump that the world was a safer place with the nuclear agreement in place, but he strongly disagreed, stating that the deal was doing nothing but guaranteeing a nuclear race.

U.S. President has always emphasised Iran’s support of terrorist groups, its ballistic missile program and its regional ambitions that are so threatening to peace and security in the region and beyond. He refused to remain part of a deal that does not address these critical issues.

The Middle East has very little stability and this is mostly because of Iran and its meddling. Iran has militias and proxy groups scattered across the region to work on its behalf.

In Yemen, for example, the war has been fuelled and prolonged by Iran. Iran has foiled the attempts to stop the Houthi insurgency that has all but destroyed the country.
In Syria, Iran has done the same – it has fuelled and prolonged a war that would have ended years ago had it not got involved. Iran has been a willing participant in the war there and has been involved in numerous war crimes. There will be no resolution in the country until Iran leaves.

And in Iraq, Iran had infiltrated the political system and has deepened the sectarian divide. Iran is responsible for a large part of the country’s widespread corruption and the numerous environmental crises that are happening there. However, both Sunni and Shiite communities are calling for Iran to leave.

U.S. wants to put enough pressure on the Iranian regime so that it has no choice but to go back to the negotiating table.

Standing back and taking a look at the situation, how can it do any harm to put pressure on the terrorist regime and to cut it off from its financing with the end goal of recreating a deal that actually makes a difference to peace and security? Trump might well turn out to be right.