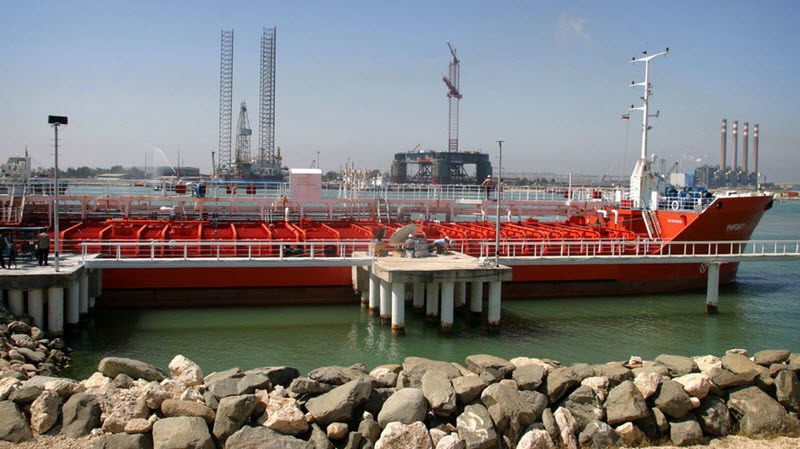 At the beginning of November, the United States’ sanction on Iran’s oil exports will take effect. President Donald Trump announced that his administration would be putting Iran under intense economic pressure with the aim of cutting off its revenues that are used to fund terrorist and malign activities across the region.

It has now been reported that around a dozen Iranian oil tankers have turned off their equipment that broadcasts signals. It appears that this has been happening for a week. Analysts and experts are saying that Iran is using the tactic of hiding its crude oil shipments by making sure onboard transponders are not active.

If this is the case, and it seems highly likely that it is, it is going to make it very difficult to track the data surrounding Iran’s oil exports.

Bloomberg data shows that signals from ten very big crude carriers have not been received by shore stations of satellites for the past seven days. The last available data on seven of the huge tankers indicate that seven were transporting a total of 13 million barrels of crude oil and condensate. Data also indicates that the last known location of these vessels was the Persian Gulf.

Iran could argue that weather and atmospheric conditions can affect the signal from transponders, but it is implausible considering the duration that is unusually high. Furthermore, satellite tracking systems would have picked up the tankers had the onboard systems been on.

There is a lot of uncertainty surrounding the expected drop in Iran’s oil exports. It largely depends on how much Iranian oil the European Union, China and India are going to buy next month. And then on how much they purchase when the U.S. sanctions take effect in November.

Another major consideration is the possibility of Iran continuing to employ the tactic of going dark.
Analysts believe that the impending sanctions will take away around 1 million barrels per day (bpd). Double the quantity that was previously estimated.

Trump is adamant that Iran is not given access to huge sums of money that allow it to finance and support its proxy and militias that are spread across the region. Yesterday, speaking at the U.N. General Assembly, Trump spent a great deal of his 30 minute speech talking about Iran. He said: “Iran’s leaders sow chaos, death and destruction. They do not respect their neighbors or borders or the sovereign rights of nations. Instead Iran’s leaders plunder the nation’s resources to enrich themselves and to spread mayhem across the Middle East and far beyond.”

Secretary of State Mike Pompeo also criticised the EU for agreeing on measures that would help Iran pay for imports and exports via the creation of a financial facility in the EU. Pompeo said that the measures are “unproductive” and dangerous to regional and global peace and security. He warned the EU: “By sustaining revenues to the regime, you are solidifying Iran’s ranking as the number one state sponsor of terror, enabling Iran’s violent export of revolution and making the regime even richer while the Iranian people scrape by.”

Previous articleBolton: US will stay in Syria until Iran is gone
Next articleThe Right Approach to Iran Regime