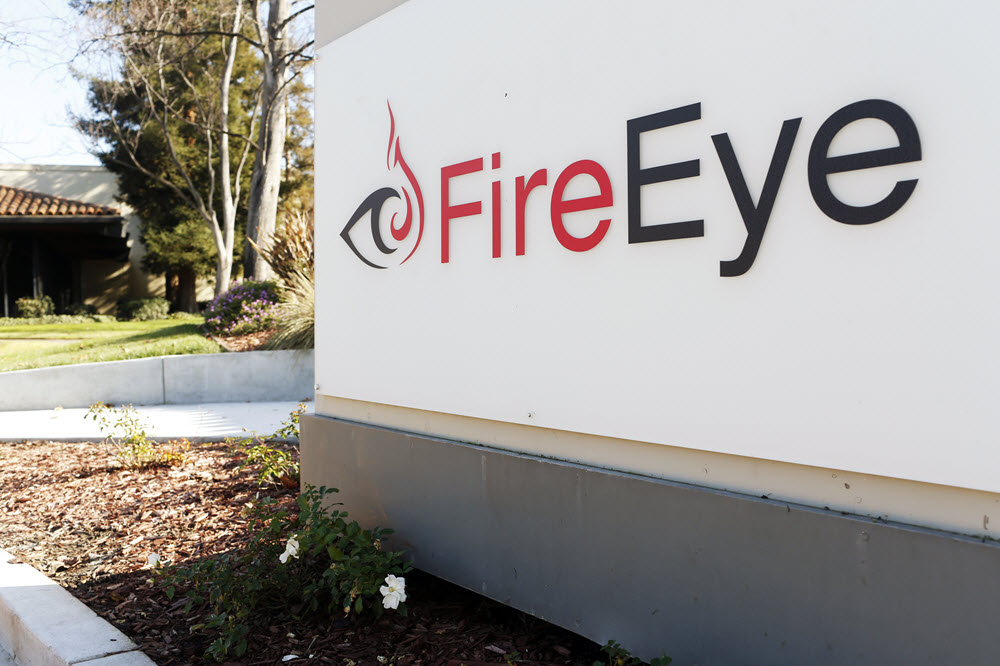 The United States has reacted with concern to reports that a recently discovered pro-Iranian regime social media network that deceptively targeted Americans is more sophisticated than a similar network identified last year, Voice of America reported on Thursday.

In a report published Tuesday, California-based cybersecurity company FireEye said it recently uncovered a network of English-language social media accounts that engaged in “inauthentic behavior and misrepresentation” in support of “Iranian political interests.” It said it made the determination about the network’s support of Iranian political interests with “low confidence.”

FireEye’s report said some of the network’s users adopted fake social media personas to pose as American journalists and activists espousing progressive and conservative political stances, while others “impersonated real American individuals, including a handful of Republican political candidates that ran for House of Representatives seats in 2018.”

It said the account owners used the fake and impersonated personas to persuade U.S. and Israeli media outlets to publish news commentaries, lobby journalists to cover specific topics, and conduct audio and video interviews with U.S. and Britain-based individuals.

In comments to The Washington Post published Wednesday, FireEye senior manager Lee Foster said the network’s theft of real-world identities and attempts to engage with specific, highly influential individuals online represented a “more sophisticated” operation than what it called an “Iranian influence campaign” that it uncovered in August 2018.

It said the prior campaign involved inauthentic news sites and social media accounts that promoted pro-Iran political narratives and appeared to originate within Iran.

U.S. social media giants Facebook and Twitter responded to FireEye’s disclosure of the more sophisticated pro-Iran network by issuing statements saying they had suspended the network’s accounts, which they said originated in Iran. They did not identify the users of those accounts.

Responding to emailed questions from VOA Persian on Thursday, a State Department spokesperson said Washington is “deeply concerned” with the reports of “coordinated inauthentic behavior” that originated in Iran. “We have no further comment as to who was behind the accounts,” the spokesperson wrote.

Facebook said it removed 51 personal accounts, 36 pages, seven groups and three Instagram accounts involved in the network Tuesday, after investigating “coordinated inauthentic behavior” based on a tip shared by FireEye.

A Twitter spokesperson told U.S. media that it removed 2,800 accounts that were part of the newly identified network in early May.

In separate remarks to NBC News, Foster, who leads FireEye’s intelligence team, said the newly uncovered pro-Iran social media network shows that “actors who engage in this type of influence activity leverage all manner of different tactics and techniques that stretch across a wide variety of media and platforms.” American society must figure out a way to effectively tackle the issue, he added.