Written by Mahmoud Hakamian
31st May 2019 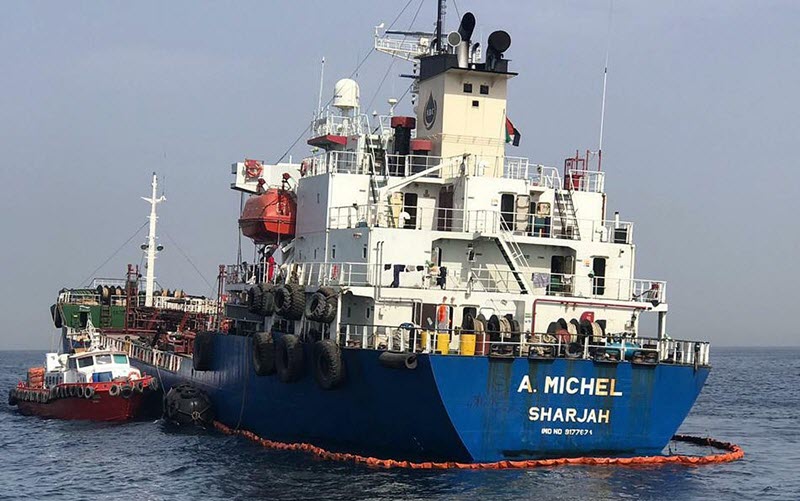 United States Secretary of State Mike Pompeo on Thursday blamed the Iranian regime for attacks on oil tankers in the Gulf, saying it was an effort by Tehran to raise the global price of oil.

“These were efforts by the Iranians to raise the price of crude oil throughout the world,” Pompeo told reporters shortly before leaving on a trip to Europe, according to Reuters.

Speaking in London, Bolton said evidence that Iran’s regime was behind the attacks would be presented to the United Nations Security Council next week.

Asked if he had seen the evidence, Pompeo said: “Oh yes. Ambassador Bolton got it right.”

US envoy to Iran Brian Hook on Thursday warned that the United States will respond with military force if its interests are attacked by the Iranian regime.