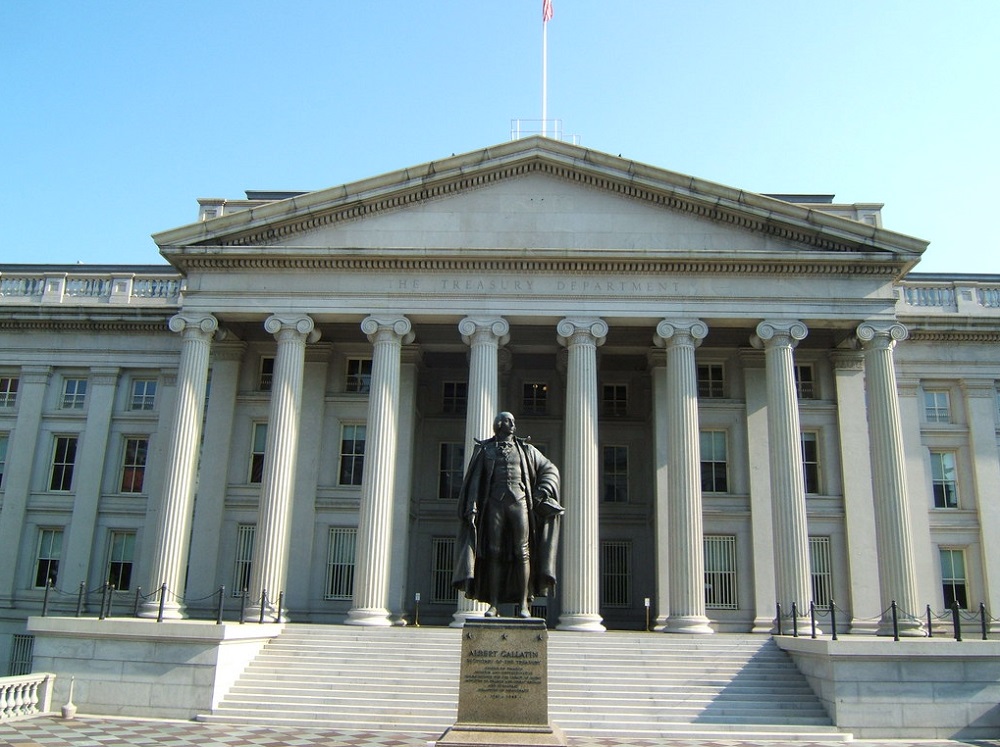 The United States imposed sanctions on the Iranian regime’s space agency and two research organizations on Tuesday, saying they were being used to advance Tehran’s ballistic missile program.

The U.S. Treasury sanctions targeted the Iran Space Agency, Iran Space Research Center and the Astronautics Research Institute, according to a statement on its website.

“The United States will not allow Iran to use its space launch program as cover to advance its ballistic missile programs,” U.S. Secretary of State Mike Pompeo said in a statement.

For the 1st time, the US has sanctioned Iran’s civilian space agency, which develops the same space launch vehicle technology used in ballistic missiles. We call on our allies to join us in deterring the world’s top sponsor of terrorism from growing its ballistic missile program.

He said Iran’s August 29 attempt to test a space launch vehicle underscored “the urgency of the threat.”

An Iranian rocket exploded on its launch pad at Imam Khomeini Space Center in northern Iran before its scheduled launch last Thursday. The explosion followed the Iranian regime’s failed attempt to launch a satellite in January.

The sanctions, part of a years-long U.S. pressure campaign to keep Iran’s regime from developing nuclear weapons, are the first imposed on Tehran’s space agencies, according to the State Department.

The Iran Space Agency develops satellites and launch vehicle technology, and works with the Iran Space Research Center on day-to-day tasks as well as research and development, according to the State Department. The two have also worked with a sanctioned liquid propellant ballistic missile organization, Shahid Hemmat Industrial Group, the State Department said.

The Astronautics Research Institute has managed the space vehicle launch project, according to the department.

“These designations should serve as a warning to the international scientific community that collaborating with Iran’s space program could contribute to Tehran’s ability to develop a nuclear weapon delivery system,” Secretary Pompeo said.