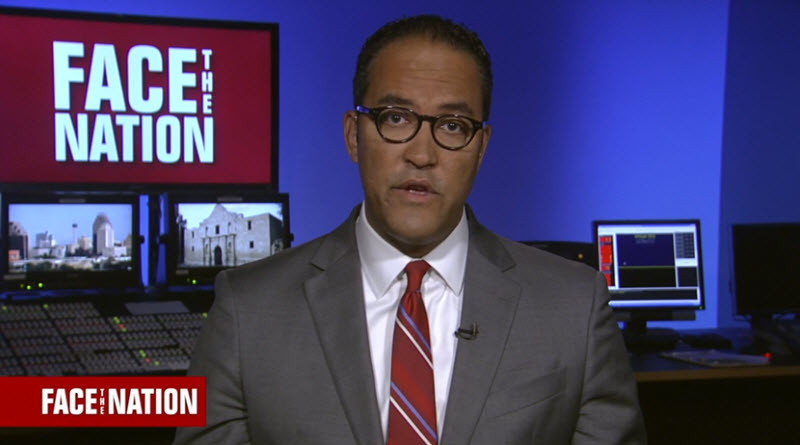 “I’ve seen the intelligence, it’s very credible intelligence. This intelligence was produced by hard-working men in the CIA, in our intelligence community,” Rep. Hurd, a former CIA officer, said on CBS’s “Face The Nation” on Sunday.

“It’s our military leaders that are asking for some of these moves to make sure that we’re protecting our folks in that region.”

“I don’t think anybody wants to go to war with Iran, but we need to be prepared to protect our troops that are already there.”

Iran tensions have been high since the Trump administration last year pulled out of the Obama-era nuclear deal and reinstated sanctions on Tehran, The Hill reports.

The situation has escalated in recent weeks, particularly after the U.S. sent a carrier strike group and a bomber task force to the Middle East amid what officials called “troubling and escalatory indications and warnings” from the Iranian regime.

The U.S. administration announced Friday that it would send about 1,500 troops to the Middle East to counter the Iranian regime’s influence, again citing intelligence about Iran.