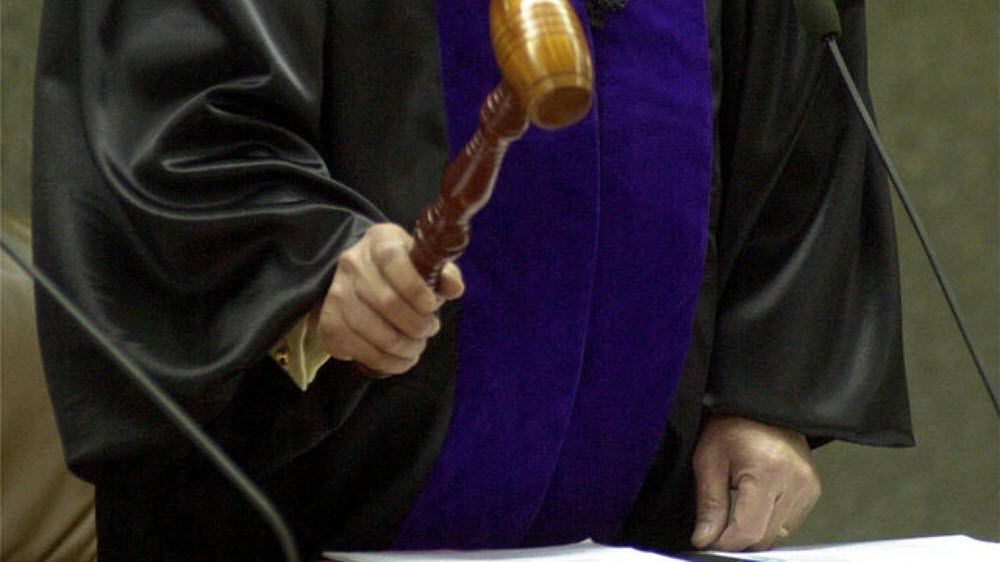 A federal grand jury in the United States has indicted a Florida businessman on allegations of conspiring to violate the U.S. embargo against Iran’s regime.

The five-count indictment against the Pensacola entrepreneur, James P. Meharg, came after a joint investigation between the FBI and the U.S. Department of Commerce looking into the sale of a power-generating turbine to a client in Iran, the Associated Press reported on Monday.

The indictment announced Monday by the U.S. Attorney’s Office in the Northern District of Florida asserts that the 59-year-old chief executive of Turbine Resources International conspired with contacts in the United Kingdom and Iran in the alleged transaction.

Federal law forbids Americans and U.S. firms from doing business with Iran’s regime because of economic sanctions dating back to 1979.

Meharg is scheduled for trial in September.

Previous articleMajor Rally and March by MEK Supporters in London in Support of a Free Iran
Next articleKellyanne Conway: U.S. Has Delivered Clear Message to Iran Regime Over Its ‘Maligned’ Behavior