U.S: We Will Continue Our Maximum Pressure Campaign on Iranian Regime 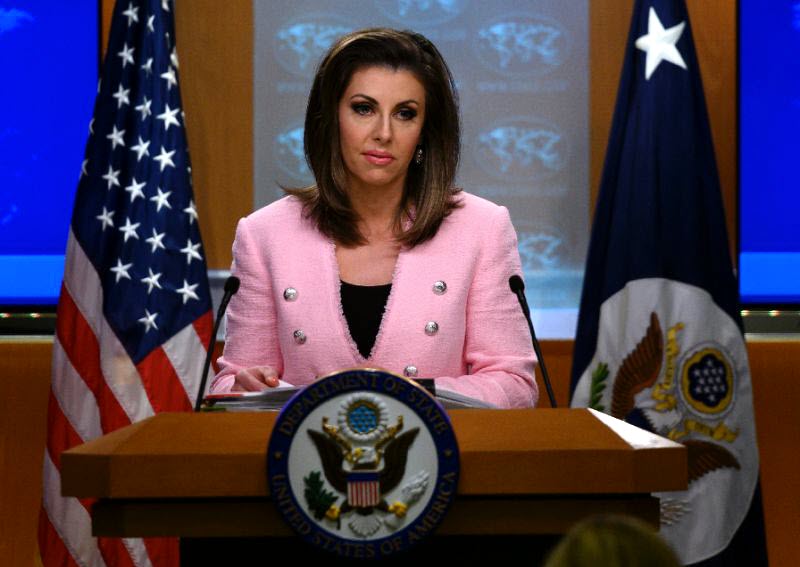 The United States will maintain its maximum pressure campaign on Iranian regime, the U.S. State Department announced on Monday.

“The maximum pressure campaign continues and will continue,” she said.

She added that the U.S and its allies agree about the “threat of Iran’s ballistic missile program, its terrorist activities, and human rights abuses.”

“Iran has threatened to violate some of the JCPOA’s key restrictions, and today Zarif threatened the U.S. that it cannot expect to stay safe because our – because of our maximum pressure campaign. Making threats, using nuclear blackmail, and terrorizing other nations is typical behavior for the revolutionary regime in Tehran,” she said.